Supporting ANU is an investment in Australia's future. Learn how donations have made a difference in the lives of gifted students and resulted in research that addresses global issues. 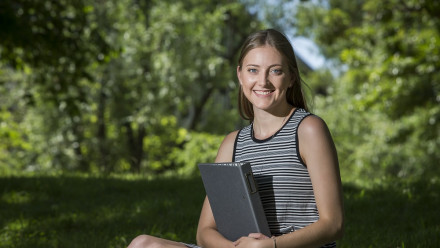 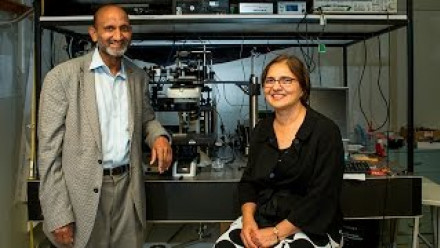 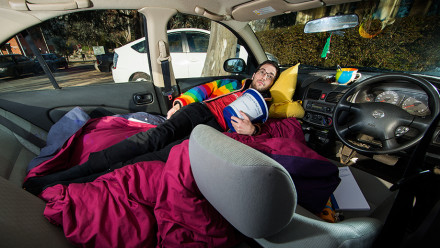 13 Nov 2015
Student raises $19K for Vinnies »
ANU Arts/Law student Joseph Frawley has passed his goal of collecting $13,000 for charity, raising $19,000 after sleeping in his car for 13 weeks to raise...
Student philanthropy 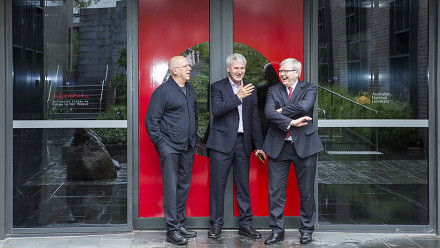 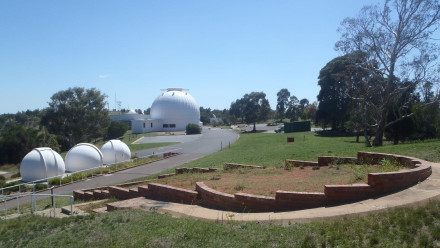 4 Nov 2015
Donation gets local students into astronomy »
Mt Stromlo will be the site of a new astronomical teaching observatory for high school students following two donations to the University.
Gifts 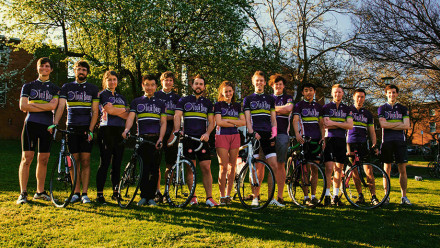 20 Oct 2015
ANU community raises $100,000 for mental health research »
ANU has raised $100,905 through its inaugural Day of Giving campaign in support of The National Institute for Mental Health Research (NIMHR). More than 470...
Research 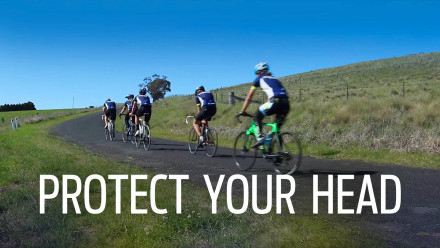 5 Oct 2015
Mental health in the spotlight at ANU  »
ANU will launch its inaugural Day of Giving campaign in support of The National Institute for Mental Health Research (NIMHR) as part of Mental Health Awareness...
Student philanthropy 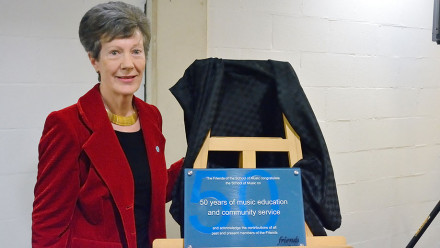 21 Sep 2015
ANU School of Music celebrates 50 years »
The Canberra community, friends, staff and students have helped celebrate 50 years since the School of Music was formed in the ACT. The celebrations included...
Scholarships & prizes 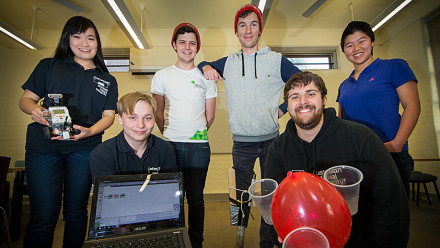