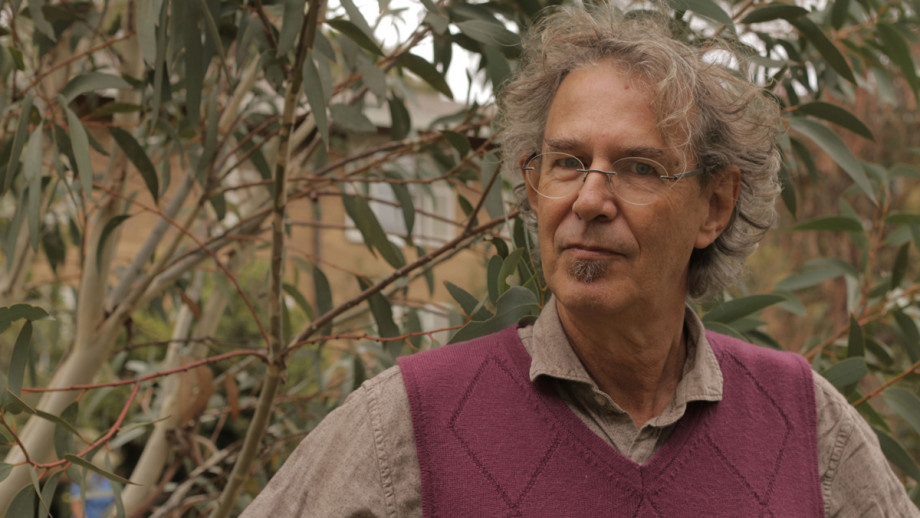 I live in hope that someone with more resources than me will one day decide to help us build this up more. There is just so much to do, and so many smart and dedicated young people out there who want to do this sort of work

Professor Nicholas Evans, Head of the Department of Linguistics and Distinguished Professor in the School of Culture, History and Language at the College of Asia and the Pacific at ANU, is a regular donor to the Stephen and Helen Wurm Endowment. The Endowment supports outstanding postgraduate field research in linguistics in the Pacific region.

Although Professor Evans acknowledges that ANU has a proud tradition of engagement with languages of the region, he says: "This is only a fraction of what is required. One of the most important things we can do is to support the next generation of scholars, particularly from those parts of the world where these languages are spoken."

The Wurm Endowment plays a key role in helping out. "It is particularly useful as a way of covering tuition fees, since even when we manage to get stipend funding from other agencies, such as the ARC, the actual tuition fees cannot be covered."

When Professor Evans studied the Australian Aboriginal language Kayardild in the 1980s, Professor Wurm shared his fieldwork on the language from the early 1960s. "Through the first few months of my doctoral studies I met with him once a week in his cavernous office - the windows long ago covered over by his ever-expanding book collection - while he took me through his notes. The actual phonetic transcriptions were something I could have followed, but he had written the translations in a now-almostforgotten form of Central European shorthand which I certainly couldn't have deciphered."

Professor Evans would like to see the important work funded by the Wurm Endowment to develop further. "I live in hope that someone with more resources than me will one day decide to help us build this up more. There is just so much to do, and so many smart and dedicated young people out there who want to do this sort of work." 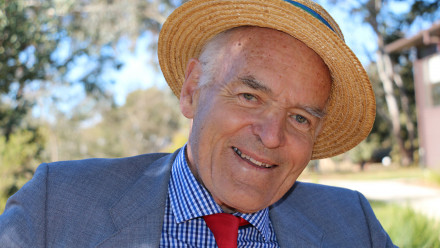 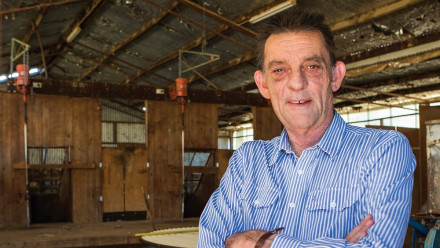 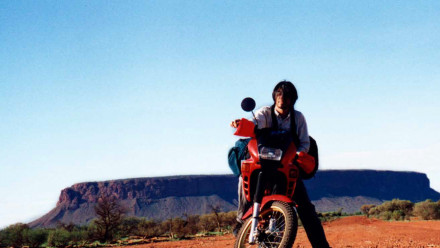