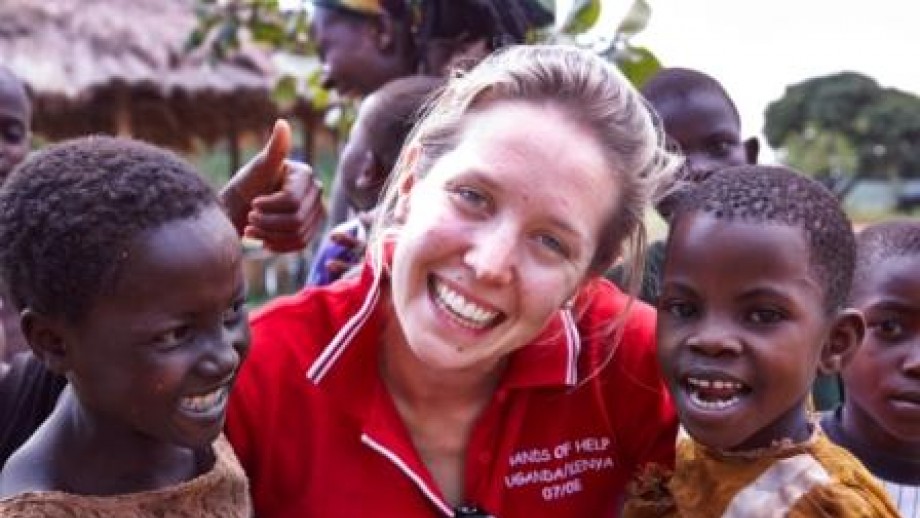 ANU was where my eyes were truly opened to the global inequities which exist today, and I gained an understanding of the social determinants of health.

Building hope for a brighter future has been behind the success of Dr Phoebe Williams, whose energy and determination has improved the lives of thousands of people in eastern Africa.

In 2004, while she was completing her undergraduate degree at ANU, Phoebe witnessed devastating poverty during a visit to Uganda. She returned home to Canberra determined to return to Africa with more time, money and resources to do something about it. The following year, she established Hands of Help, a not-for-profit organisation which aims to increase access to education and healthcare in a number of eastern African countries.

Through bar nights and celebrity dinners, Phoebe raised more than $100,000 in the first year of the project. Along with a number of other students, Phoebe headed to Uganda at their own expense and rebuilt a primary school in one of the country’s poorest areas.

Hands of Help also aims to improve outcomes for women and children in Ugandan communities through health and education. In one health program, the community elects who they would like to have trained as their health leaders. The organisation then takes them through a six-month training program.

During the past decade, Hands of Help has rebuilt five primary schools, established a community health project that provides healthcare to more than 50,000 people and created a child sponsorship program for children in Nairobi, Kenya. It has also established a trust which will allow its secondary school-sponsored graduates to attend university in Nairobi, and has founded the Sydney African Film Festival.

In 2014, more than 250 medical students from six universities were involved in raising money for three major projects—rebuilding two schools, renovating an orphanage for children orphaned by AIDS in Kenya and conducting health checks in remote Indigenous communities back home in Australia.

Throughout it all, Phoebe has galvanised a large number of students to lend their expertise to the project. She combines her work with Hands of Help with raising triplets and a career as a paediatric registrar in Sydney. 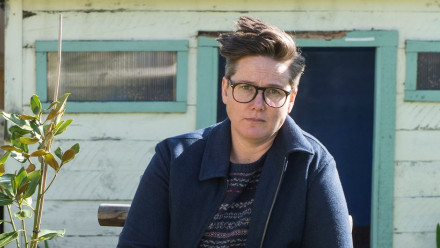 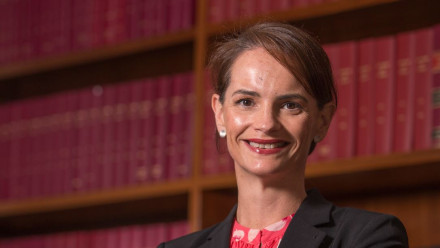