A generous bequest from one of the University's past Deputy Vice-Chancellors is bringing the best physics students to Canberra. 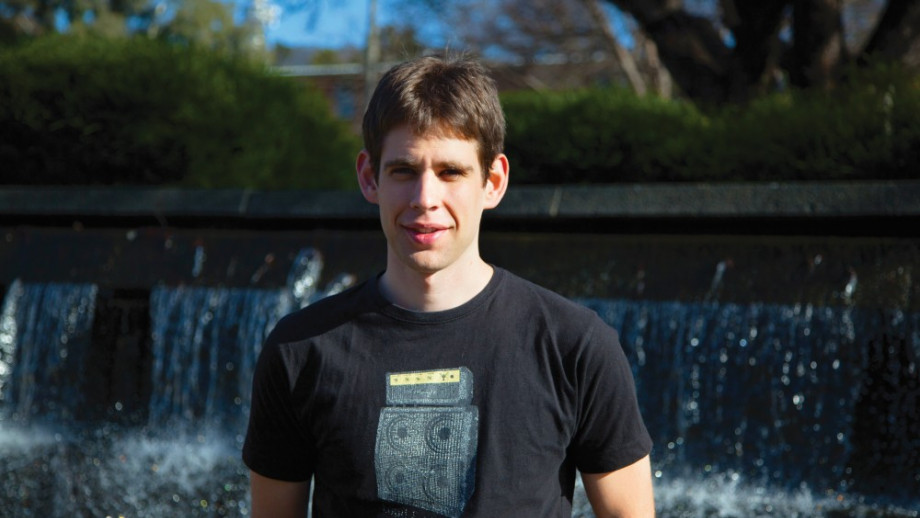 ANU has a very strong physics department; I wanted the challenge of learning from some of the best lecturers and academics Australia has to offer

Native Melbournian Robert Walker chose to transfer to Canberra for his honours year based on the reputation of the ANU Research School of Physics & Engineering.

"ANU has a very strong physics department; I wanted the challenge of learning from some of the best lecturers and academics Australia has to offer," said Robert.

"In the short time that I have been here my experience has been very positive."

Robert, who is one of the first recipients of the Dunbar Physics Honours Scholarship, is exploring physical theory as part of his honours project.

"I am enjoying working on my honours project, which is on generalised geometry and its applications. The material I am hoping to cover will allow me to comprehend a far larger portion of physical theory than I currently can," he said.

Robert is grateful for the support of the $25,000 scholarship, which includes a $15,000 accommodation stipend.

"The scholarship has allowed me the freedom to focus on my studies. Without it, relocating to Canberra to pursue further study would have been a much tougher decision. It is also reassuring to have the effort I have invested throughout my academic career validated in this way."

Beyond his honours year, Robert wants to continue working in problem-solving-oriented environments.

"My long-term goal is to work in a field within which I can contribute towards solving novel problems. I will probably look at continuing on to a PhD in a related field, then move towards academic research or research and development."

The Dunbar Physics Honours Scholarship was established in memory of the late Professor Noel David Dunbar. Noel was a Professor of Physics at ANU between 1958 and 1968. He later went on to hold the position of ANU Deputy Vice-Chancellor from 1968 to 1977.

In 1977, Noel was recruited to the position of chairman of the Universities Council of the Commonwealth Tertiary Education Commission, where he became responsible for the coordinated development of the whole Australian university sector until 1986.

In recognition of his public service, the University conferred on him the honorary degree of Doctor of Laws in 1987. On retirement, Noel served as chairman of the Winston Churchill Memorial Trust and was a visiting fellow in the ANU Physics Department from 1991 to 2003.

The Scholarship was established through a generous bequest left by Noel in his will. 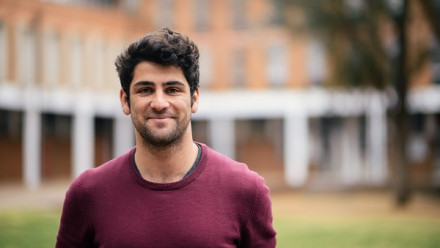 Accentuating the positives of change » 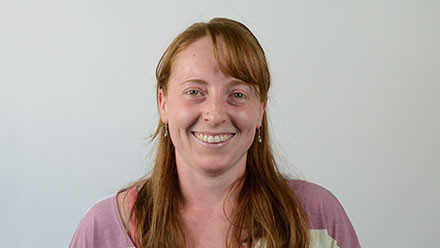 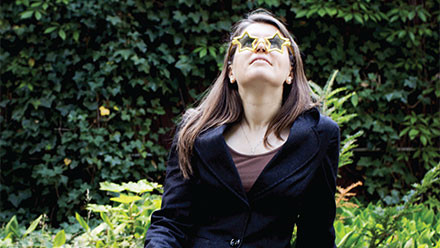