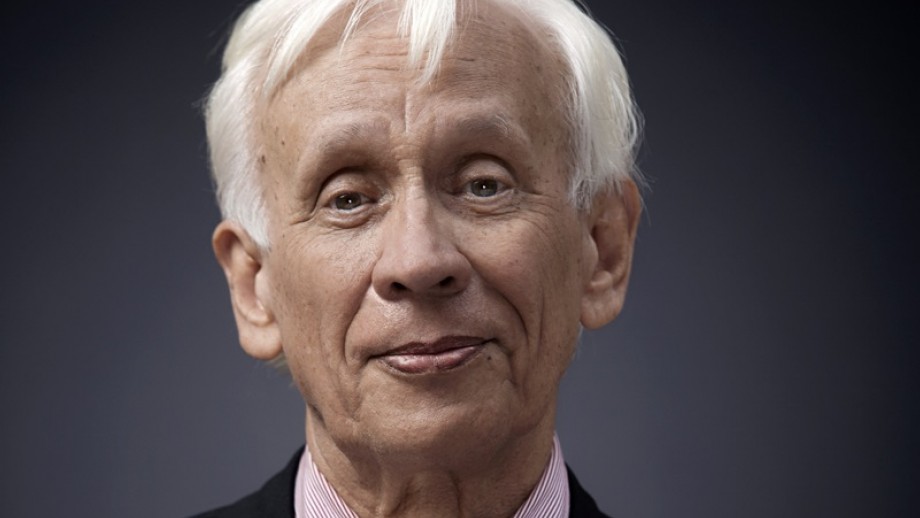 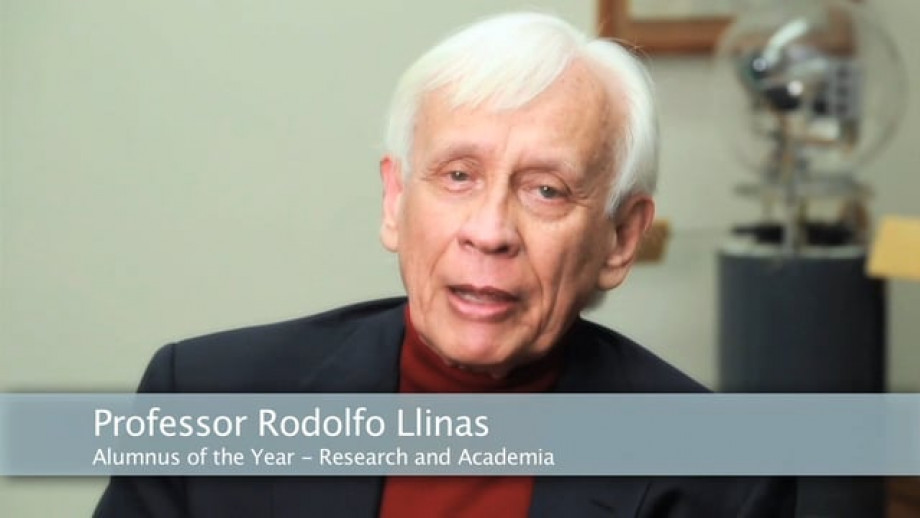 ANU, my true Alma Mater, offered me the best of academia, superb science, true friendship and the love of my life, my wife Gillian Kimber.

The work of Rodolfo Llinas has shaped our understanding of neuroscience and our brains for more than five decades. He is known worldwide for his academic understanding of how the human brain works.

Rodolfo's contribution to the field of neuroscience has been remarkable. His findings mark major shifts in the general understanding of the central nervous system and he remains at the forefront of an evolving field.

His discovery of the intrinsic oscillatory properties of central neurons changed neuroscience away from a purely reflexological perspective.

His research has primarily related to properties of mammalian neurons and the functional states of the cerebellum, as well as chemical synaptic transmission in the squid giant synapse.

Rodolfo came to Canberra in 1963 to study his PhD under the guidance of Nobel Laureate Sir John Eccles. With Sir John highlighting some of the most complex activities of the brain, Rodolfo was in an excellent position to push the science of the brain and the expansion of knowledge across the world.

During his career, he operated as a NASA investigator, where he oversaw experiments to identify the impacts on the brain of weightlessness and the extreme conditions of space.

Throughout his career, Rodolfo has kept a keen interest in ANU and hosted a small dinner for the Vice-Chancellor and key alumni in New York last year. 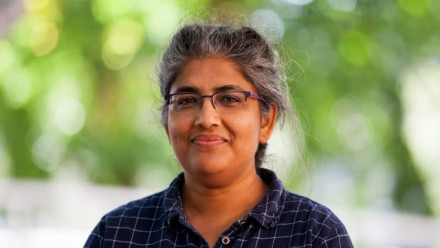 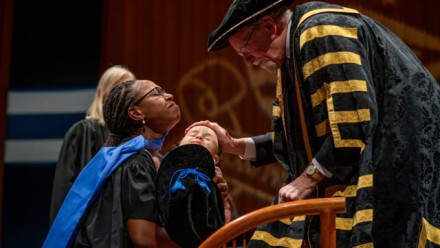 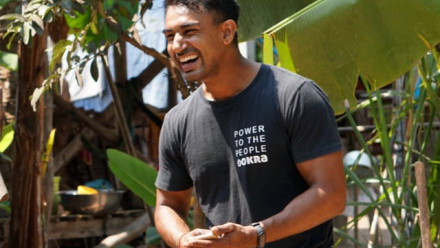