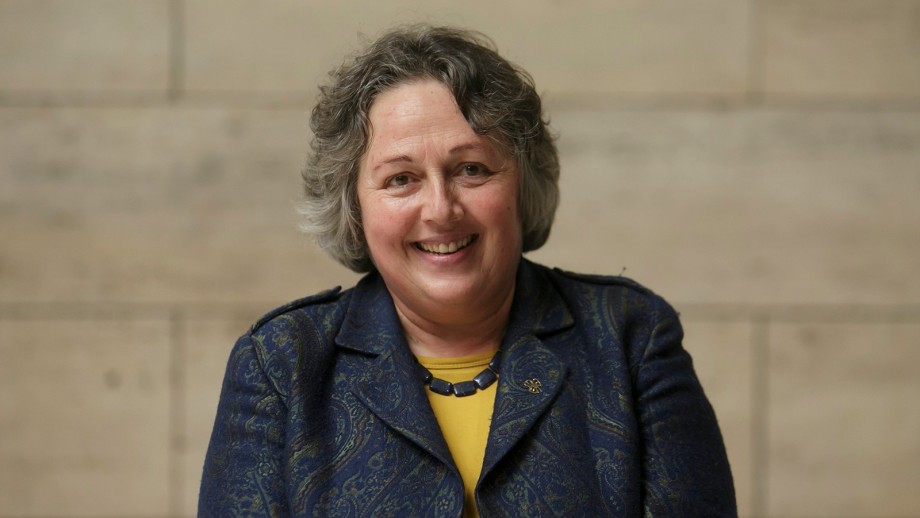 Professor Rosa Braidotti is a world figure in gender and critical theory. She is a Distinguished University Professor at the Utrecht University in The Netherlands and a Knight in the Order of the Netherlands Lion. She was founding professor of Women's Studies at Utrecht (1988-2005) and first scientific director of the Netherlands Research School of Women's Studies. She set up in 1989 the Network of Interdisciplinary Women's Studies in Europe (NOI♀SE) within the Erasmus Programme. From 1997 to 2005 she was the founding scientific director of the SOCRATES Thematic Network for European Women's Studies ATHENA, which was awarded in 2010 the Erasmus Prize of the Lifelong Learning Programme of the European Commission for outstanding contribution to social inclusion. She is a founding member of the European Consortium for Humanities Institutes and Centres  (ECHIC), 2008; in 2010 she was elected member of the Board of the CHCI (Consortium Humanities Centres and Institutes) and in 2014 a member of the Scientific Council of the Conseil National de la Recherche Scientifique  in France.

I first stepped into Bruce Hall, not without some trepidation, at the start of the academic year in 1973. A National Undergraduate Scholarship had taken me from Fitzroy High School in Melbourne to the ANU in what was then the School of General Studies.  I was one of the first Italian-born, 'new Australians' to make this journey and it simply changed my life forever. I came up by rail and when I changed trains at Yass Junction I met Maurita Harney, who later became my tutor at Bruce Hall and a life-long friend. That is just typical of the friends you make at Bruce Hall; they just come to stay.

The academic registrar, Pat White, played a significant role in my ANU days; she allocated me to Bruce Hall and thus, by a stroke of her pen, I entered Bill Packard's enchanted universe. It was not easy at first. I actually spent the first six months walking around in a haze - trying to make sense of what the Warden and his team were trying to tell us: to combine the pursuit of academic excellence with sporting and athletic achievements; to demand the most from ourselves, and yet carry on as a witty and well-mannered member of a community of peers. We were to cultivate social responsibility, help with meal-on-wheels and other social programs, but over and above it all, we were encouraged to have fun with it all, to stay free in our minds and souls and never give up.   That was a heady mix for a young girl.

I was reminiscing about all this with some of my other life-long Bruce Hall friends a few months ago: Christie Slade, now Vice-Chancellor at Bath Spa University in the UK, Malcolm Gillies, currently Vice-Chancellor of London Metropolitan University and Simon Haines, Professor of English at the Chinese University of Hong Kong.  We really did have the great historical fortune of being trained as undergraduates at the ANU by a generation of intellectual giants: Genevieve Lloyd, Ian Donaldson, A.D. Hope, Manning Clark and so many more who left their mark forever. But Bruce Hall was the binding factor that brought everything else into a sharper focus. For me, Bruce Hall was the beginning of everything that matters: love, friendship, scholarship and career. I am not sure I ever fully understood what Bill Packard expected of us, but I do know that I did my outmost to be worthy.