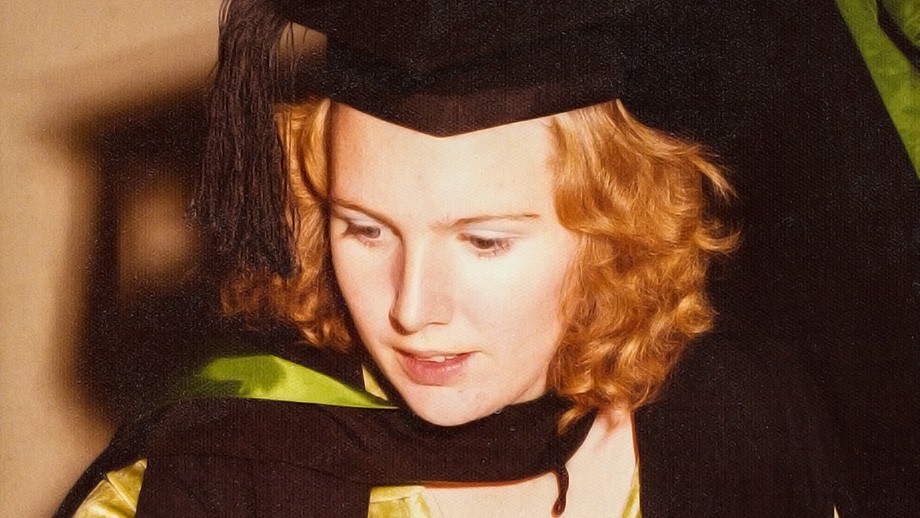 Roxanne Missingham graduated from ANU with a Bachelor of Science degree, majoring in pure and applied mathematics and psychology. She added to her undergraduate degree with a Graduate Diploma in Librarian Studies and combined the two when she was selected for the graduate program at the National Library of Australia.

From there a flourishing library career took off which saw her work for the CSIRO, Australian Nature Conservation Agency, Department of Environment and the Parliamentary Library before she returned to where it all started, the ANU.

Roxanne was a Toad Hall resident for the majority of her time at ANU and she played central role in Toad's 40th anniversary celebrations last year. Among her fondest memories include the diversity and international spirt at Toad, protesting and taking over the Chancelry, and becoming the first woman to enter the Bush Week ironman competitions.