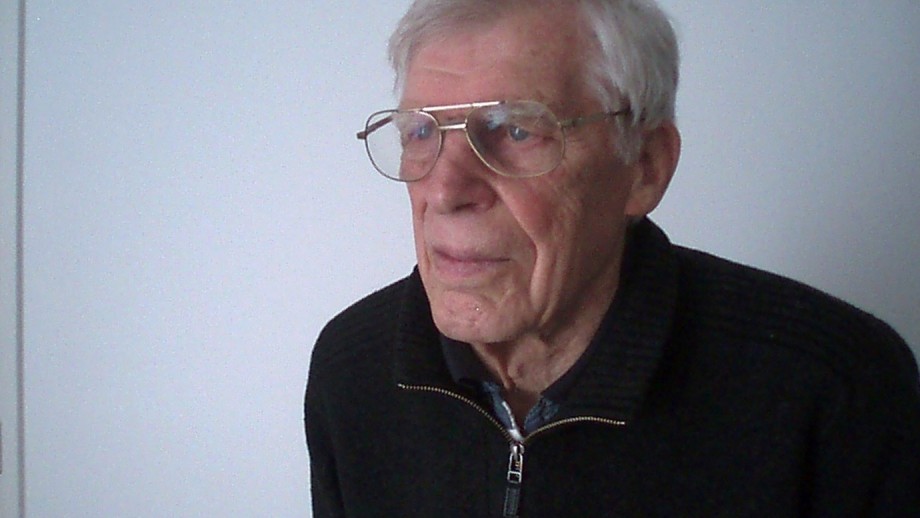 Anthony Fearnside (MSc '75) was a recipient of the Order of Australia in January 2015 for service to the community in the Australian Capital Territory.

His impressive record of service began in 1965 when he spent 24 years in the Forestry Office with the Department of the Capital Territory. During this time he also spent 17 years (1967 - 1974) as the Chief Fire Control Officer with the ACT Bush Fire Council. In 1989 his role was that of a consultant with the Bushfire Protection and Small-Scale Forestry which he held until 2013.

In 1996 Anthony founded the Southern Tablelands Farm Forestry Network and acted as its inaugural Chairman. He was the Convenor/President of the Friends of the ACT Arboreta from 2003 to 2012, a member of both the Tree Advisory Panel and the ACT Bush Fire Council from 2006 to 2012, and a member of the Coolaman Ridge Park Care Group.

His service to the broader ACT community is nothing short of astounding. Anthony is also a long-time member of the Theosophical Society, having joined in 1991. He is a previous President of the Canberra Branch and is currently its Secretary. He is also a past member of the national Executive Committee. The combination of his character and far-reaching experience continues to benefit the social and environmental aspects of the region.