ANU has offered me so many diverse opportunities to challenge myself and to learn from the world of ideas and people around me. I'm looking forward to a career that allows me to give back to society.

Social justice is close to Asia Pacific and Law student Jessica Avalon’s heart and she has demonstrated leadership and commitment to the cause at ANU and beyond.

On campus, Jessica has raised the profile of gender-based issues through her presidency of the ANU Circle for Gender Equity. She has been integral to enhancing the outreach and discussion of gender-based social topics.

Last year, the Circle became affiliated with the ANU Students’ Association and held eight events, more than ever before. Under Jessica’s leadership and direction, the Circle changed its constitution to reflect the inclusion of all genders and this has resulted in many young men participating in events.

Access to justice for disadvantaged groups is a keen passion of Jessica’s and she has worked for the Women’s Legal Centre, the Australian Committee for UN Women, ANU Law Reform and Social Justice, and Bridges Across Borders South East Asia Community Legal Education.

In 2012 and 2013, Jessica organised for more than 30 ANU undergraduate students to participate in a fundraising trek in the Blue Mountains to raise funds for Timorese communities. She spent a month in Timor-Leste to act as an international electoral observer and visited one of the local communities assisted by the fundraising trek.

Jessica’s leadership skills were demonstrated through her founding secretary role with the Australia-Indonesia Youth Association at ANU. She also held a role as Asia Pacific Learning Community Coordinator, where she organised eight functions including a forum on Myanmar politics.

Jessica is a dedicated student, maintaining a distinction average in her combined degree. She received scholarships to attend the University of Oxford in the UK and Universitas Kristen Satya Wacana in Indonesia. She was an academic mentor at Bruce Hall and as recognition of her contribution she was invited to give the 2013 Commencement speech to new residents. 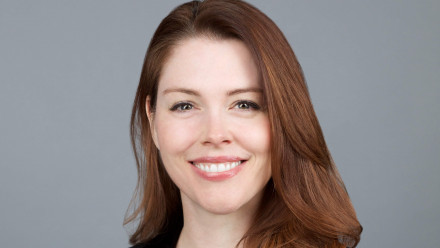