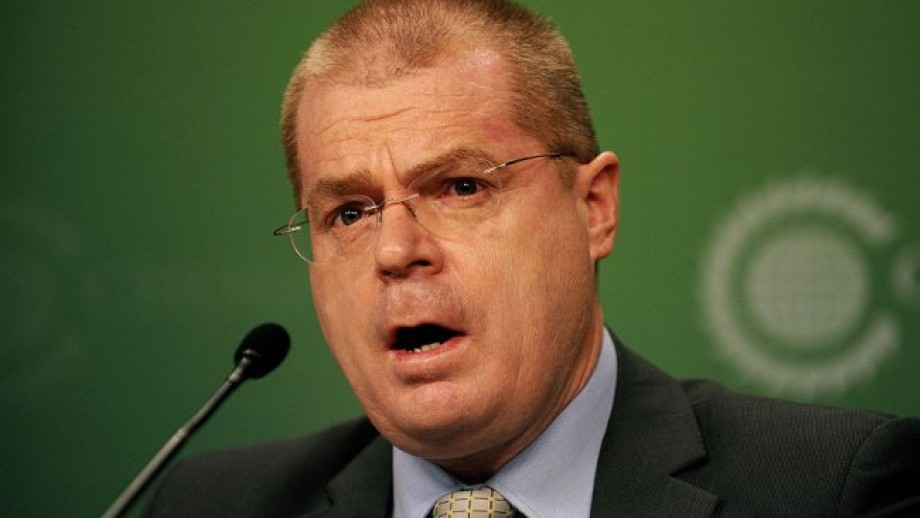 Ian is one of Australia's most experienced development professionals and is currently the CEO of the Australian branch of Plan International.

For the past 22 years he has been involved in virtually every aspect of helping children, including responding to many emergencies and disasters as well as running long-term development programs in impoverished communities.

Since 2001, Ian has taken Plan in Australia from an $11 million operation to a highly respected and influential Australian development agency with revenue of more than $50 million (FY2012). He is also a leader in the sector as Vice President of the Executive Committee of the Australian Council for International Development (ACFID) – the peak council for Australian aid and development organisations.

Ian holds a Science Degree from The Australian National University, a Graduate Diploma in Education from the University of Canberra, and an MBA from Mount Eliza Business School. He is a graduate of the Sir Edward 'Weary' Dunlop Asian Leadership Program and a graduate of the Company Director's course with the Australian Institute of Company Directors.