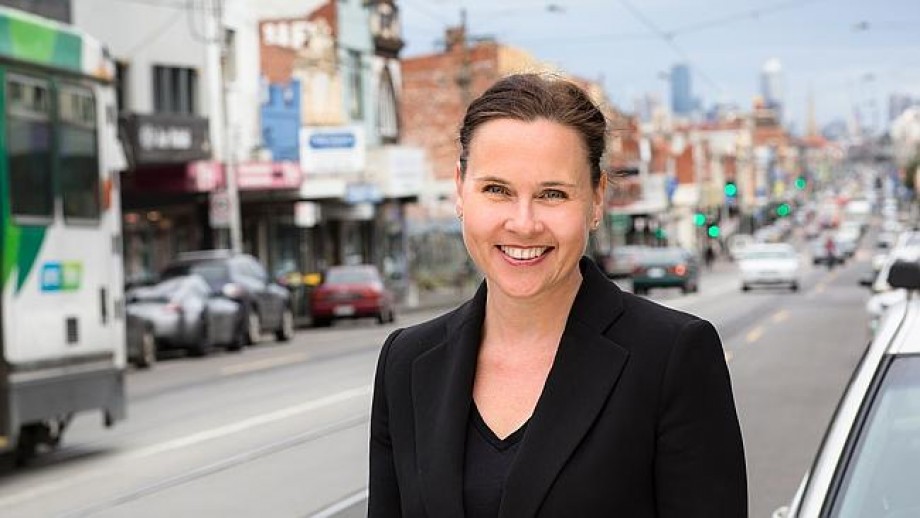 Jane was born and raised in the inner northern suburbs of Melbourne. She is married and has three children.

Jane graduated from ANU in 1997 with a Bachelor of Arts (Hons) and Bachelor of Law. She was admitted to legal practice in 2000 and worked as a senior adviser to the then Premier Steve Bracks for several years.

Jane practised law in the areas of industrial relations and discrimination law at Slater & Gordon for six years.

Jane was elected to Yarra Council in November 2008 and became Mayor of Yarra in 2010.  During this time she worked hard to deliver projects and services for the City, including the major refurbishment of Victoria Park, the commitment to a North Fitzroy Library, a Yarra Energy Foundation and increased child care for residents.

Jane was first elected as the State Member for Brunswick in November 2010 serving as shadow cabinet secretary. After winning re-election in 2014, Jane was appointed as Minister for Emergency Services and Minister for Consumer Affairs, Gaming & Liquor Regulation.