Frank Gafa - An activist for Indigenous and workers' rights 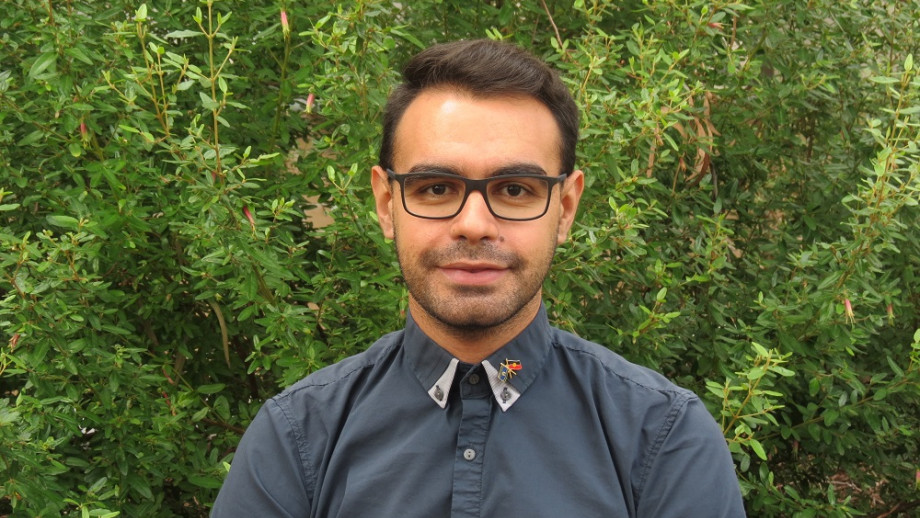 Since returning to ANU, Frank has been passionate about improving the experience for both Indigenous staff and students.

As both a former staff member and an alumnus of ANU, he has taken on the responsibility of steering the Indigenous Alumni Network through the early stages of its life, along with fellow Committee Members, Dave Johnston (BA(Hons) '90) and Maeve Powell (BEc '14, BA '14)

"I graduated in 2015 with a Bachelor of Arts, majoring in Sociology. While studying, I was also a staff member from 2009 to 2016, starting at the National Centre for Indigenous Studies (NCIS) and spending the last few years in varied roles within HR," said Frank. "It is our vision that this network will provide an avenue for alumni to contribute to providing an environment where Indigenous people can thrive."

His passion for the student experience started in his first year as a student in 2008, when he attended the inaugural National Union of Students (NUS) National Indigenous Students Conference.

"This conference introduced me to many of the people who helped shape my ideas on students' rights, and opened my eyes to the importance of student input on university services and policies," said Frank. "When I got back from the conference, I immediately looked up opportunities to be involved with ANUSA. While it was disappointing that the role of Indigenous Officer was still vacant, it provided an avenue for me to start formally engaging in the space of student activism."

"My two most fulfilling achievements at ANU during this time were setting up regular social catch-ups for Indigenous students and putting together the ANU team for the annual Indigenous Games. I really believe they contributed to a great sense of community for all the mob at Tjabal and this is one of the reasons I believe in the strength of community-based and run groups like this alumni network."

At the end of 2011 and after two years of working at NCIS, he moved into HR, with stints at both the central HR Division and in the ANU College of Asia and the Pacific HR team.

"During my time in HR, I also engaged heavily with the NTEU and held the ACT representative role on the national Aboriginal and Torres Strait Islander Policy Committee. Through this work, I learned a great deal about the Indigenous experience across the sector, which I believe helped me in my work at ANU."

His experiences at ANU helped him develop into a strong advocate for education, and he was able to build on this while overseeing Indigenous employment at Deakin University, and currently as a Branch Organiser at Monash University for the NTEU.

"I truly believe in the value that the Indigenous Alumni Network can add to ANU and the greater community, and I hope that you all do too. Please feel free to contact me with any ideas for events and initiatives, or if you would like to be involved with helping shape the network going forward." 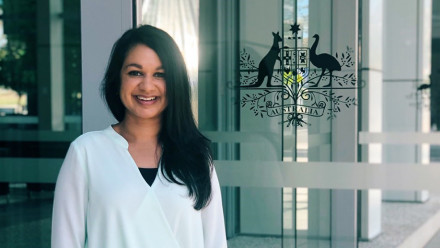 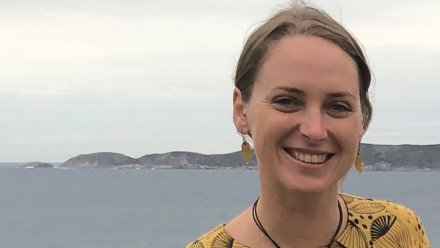