» Alumni » Our alumni » Spotlight » Following your heart: the vision of Will Davies

Following your heart: the vision of Will Davies 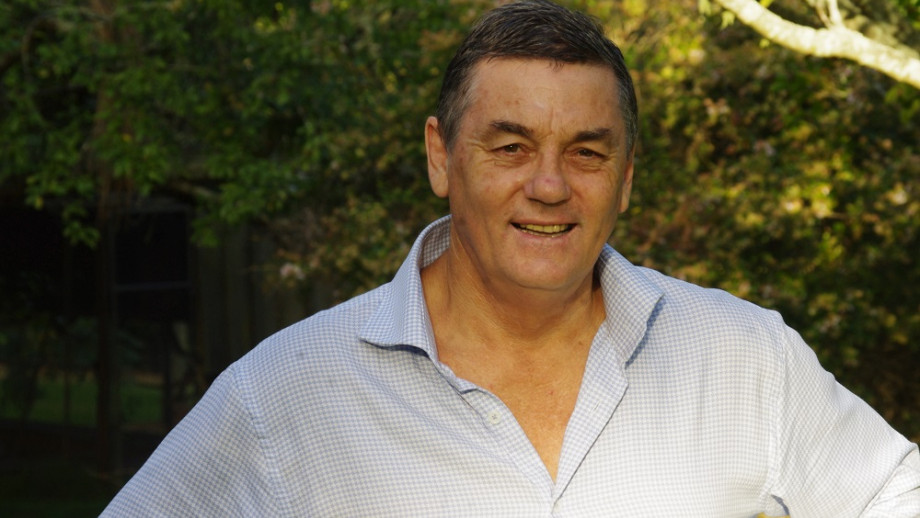 Try to have an unconditional wish. Forget being realistic.

Will Davies has built an impressive career as a documentary producer and historian by following his heart.

After arriving in Canberra to study a combined Arts Law degree at ANU in the late 1960s, Will soon realised that law was not his passion:

"I couldn't go and sit in the union over a cup of coffee and discuss the Australian Law Reports. It just didn't connect with me and I wasn't ever interested in a career where I made money. I wanted to live by my heart not my head."

Will abandoned his law studies and concentrated on an arts degree and his passion for the environment:

"I was an early member of the Australian Conservation Foundation. I was writing to Bob Brown when he was an unknown activist in Tasmania in 1970."

After graduating, Will was employed by the Commonwealth Film Unit. He recalls:

"For a young guy, driving to remote places over six weeks and filming crocodiles was the most amazing life. We'd set out and drive to Marble Bar, which is at the top of Western Australia. It would take us two weeks to get there and it was just the best time."

In the mid-1970s, Will moved to England where he again found a dream opportunity working at the BBC when they started the first series of Life on Earth. After returning to Australia, he set up his own production company in 1977 and became one of the biggest producers of documentaries in Australia until the late-1990s. Will's productions include Tales from a Suitcase, an oral history of the Australian migrant experience.

Will's determination to stay true to his vision often required great perseverance.  After viewing Alastair Cook's America: A Personal History of the United States in 1972, Will was determined to make a major historical series himself:

"A four-hour series on Australia during the Second World War and it was a major landmark bit of television. It took twenty years to realise a dream."

Will's passion for history began when he watched a documentary about the explorers in the third grade. He says:

"It was a really poor recreation but I was absolutely fascinated. That's the way I went into history. I read history comics. I read history cuttings in the paper. Anything to do with history, I just loved. I'd read four or five books a week."

Currently, Will is working on a PhD at ANU about his career making historical documentaries. Fortunately for Will, writing has always come easily. He has authored eight books and says:

"At times I can't type fast enough; there's this voice that's dictating and I'm trying to keep up."

Will is keen that his thesis has relevance to a broader audience beyond academia:

"I don't want to write an obtuse PhD that no one wants to read. It's got to contribute."

Will has tracked down the documentary about the explorers that first sparked his interest in history as a young boy at Ryde Primary School. Footage of him watching this for the first time in over half a century will be part of a movie that accompanies his thesis.

Since retiring from his production company in 2010, Will has continued to follow his heart. He leads battlefield tours of the Western Front and Normandy, which led to the remarkable ambition to establish the first bilingual curriculum school in France in the village of Pozieres. Pozieres is the scene of some of the worst Australian carnage in the First World War, suffering 23,000 casualties in six weeks.

From an initial idea of wanting to help the Mayor of Pozieres to rebuild a small village school, the project has grown to a central regional school with a pilot program to introduce bilingual education across France.  For Will, giving back is an important part of a meaningful life:

"I've been married with four kids and eight grandkids and I live on the beach. I'm just so fortunate. So to give back by building a school, it's just part of saying thank you."

Looking back at the decisions that have shaped his life and career, Will says: "I live by my heart not my head. That's bad in the sense that you're a bit irrational, but I used to call work the sandpit because I go to work and I play all day. I have fun. And I've had a really, really interesting life."

Will recalls a fortuitous encounter with a colleague at Film Australia who was disillusioned with her work in the typing pool. At the time Will asked her:

She said, "I'd like to get into The Australian Opera".

Years later when Will ran into her she said: "Guess what? I'm in the opera!"

Will's advice to recent graduates is: "Try to have an unconditional wish. Forget being realistic. What do you see yourself doing in 10 years or 20 years? What would you wish you could do or where would you wish you were? I think that's the hardest single thing for young people. To have a dream, to have a goal."