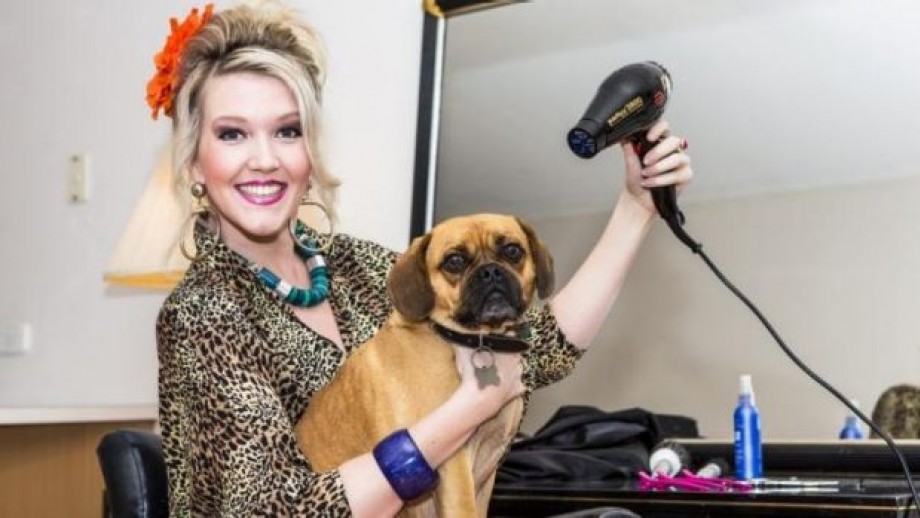 Jenna Roberts lived at Bruce Hall at the Australian National University as a Bachelor of Science candidate from 2004-2006, after moving to 'the big city' from regional Victoria. In 2007 she completed an honours year at the Research School of Earth Sciences (RSES) in planetary geochemistry.

One of her favourite memories is walking across the lush green ANU campus on a sunny day from the research school to her lab on Daley Road, marvelling at the fact that she had a piece of the Moon in her handbag.

Jenna returned to the ANU, and to RSES, to commence a joint project with CSIRO Land and Water in environmental chemistry and ecotoxicology. Her field-based research focussed on the presence and behaviour of endocrine disrupting chemicals, pharmaceuticals and personal care products in Australia's largest inland sewage treatment plant and its effluent-receiving environment in Canberra, and impacts on fish and invertebrates.

Jenna split her time between the research school in Canberra and the CSIRO labs in Adelaide, and both places still feel like home. Jenna was awarded her PhD in 2015, and was the recipient of the RSES Robert Hill Memorial Award for excellence in doctoral research and communication.

She is now a senior policy officer in the Department of Agriculture and Water Resources, working in an area that deals with policy and regulation of agricultural chemicals and veterinary medicines. She specialises in providing scientific advice to inform policies that have tangible impacts on agricultural productivity, particularly the relationship between international chemical regulation and Australian trade.

Outside of work and studies, Jenna is also keen on performing arts, having appeared in a number of theatre, film and art projects including renditions of Chicago and A Midsummer Night's Dream (where she won Canberra Area Theatre awards for her roles), as well as Legally Blonde - the Musical.