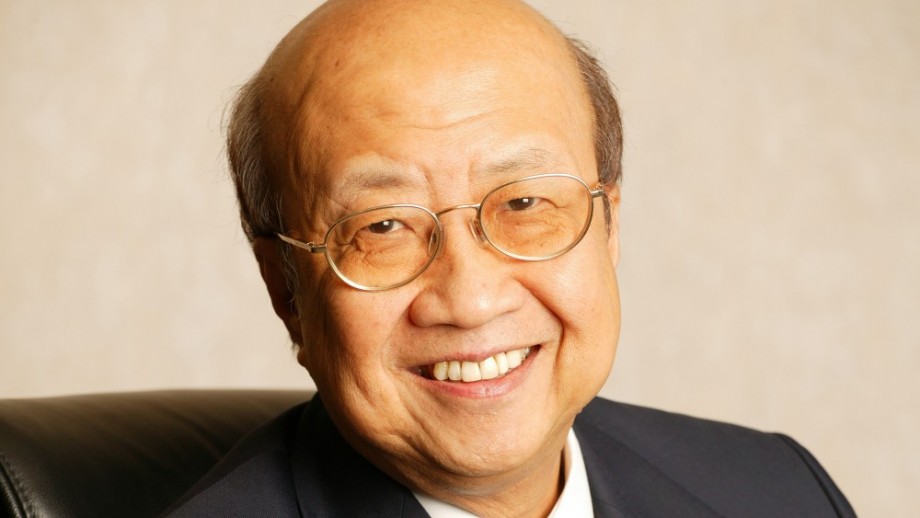 Dr Cheong has carved out an extraordinary career as an academic, a business leader, and a community leader. He came to Australia from Malaysia to pursue university education as a Colombo Plan Scholar, and after completing his PhD, returned to Malaysia as a lecturer at the University of Malaya, where he was later an Associate Professor. As an academic, Dr Cheong made significant contributions in mathematical sciences through his research on random processes and applied and theoretical probability. In 2002, in recognition of his contributions, ANU awarded Dr Cheong with an Honorary Doctorate of Science.

Chief Executive Officer of Singapore Airlines from 1996 to 2003, Dr Cheong was named by Fortune magazine as ‘Asia’s Businessman of the Year’ in 1998, noting the airline’s “unbroken 27-year record of profitability”. Dr Cheong has been Chairman of the Oversea-Chinese Banking Corporation (OCBC) Limited since 2003 and focuses his working life on the OCBC Group of Companies. He also serves on the boards of other companies, including Great Eastern Holdings and Overseas Assurance Corporation.

Dr Cheong has served on the board of the non-profit Singapore International Foundation, where he actively helped to bridge cultures and provided opportunities for Singaporeans.

He played a central role in the establishment of the ANU Singapore Alumni Undergraduate Scholarship which has given many others the opportunity to experience the same high-quality education he received and valued.

In nominating Dr Cheong, the ANU community in Singapore described him as a man who emphasises “the importance of achieving a balance in life and who places integrity above all else”.