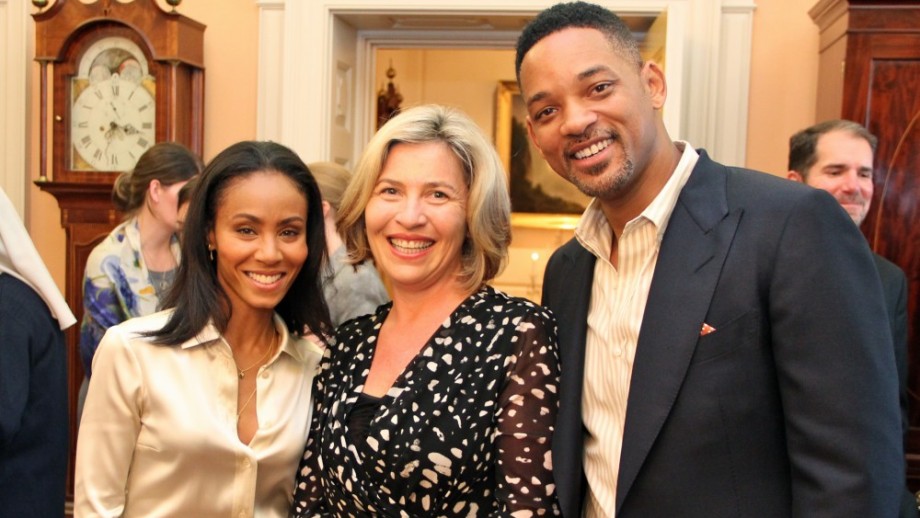 Anne has built a formidable career as a lawyer, practitioner, teacher and scholar with a significant international reputation in human rights and the administration of criminal justice.

After graduating from ANU with a Master of International Law in 1992, and holding various roles in Canberra, Anne accepted a role in Switzerland with the United Nations (UN).

Since resigning from the UN in 2003, Anne has led the Asia Regional Trafficking in Persons Project. The US$30 million project is an intergovernmental initiative funded by the Australian Government that aims to strengthen legislative and criminal justice responses to human trafficking and related exploitation in all ten Association of Southeast Asian Nations Member States.

While juggling guest lecturer positions at some of the world’s best universities, consulting with the UN and authoring numerous documents, handbooks, research reports and training materials on human rights, criminal justice and the rule of law, Anne remains committed to mentoring others.

Anne was awarded the inaugural Australian Freedom Award for her international work against contemporary forms of slavery in 2011. She was appointed Officer of the Order of Australia in 2012 as well as being named a 2012 Trafficking in Persons Report Hero by the then US Secretary of State Hilary Clinton for her work in the global fight against modern slavery. 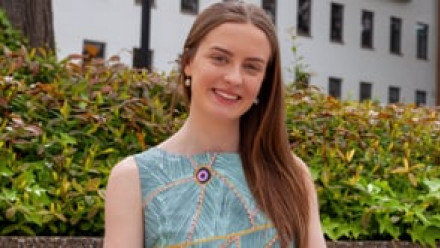 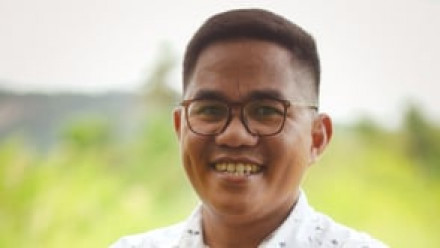 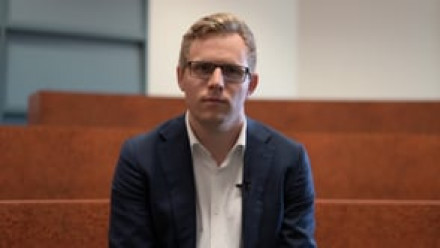