Alumnus David Buckingham was awarded the Order of Australia, the nominations for which come directly from the community and is awarded for oustanding acheivement and service.

David boasts a diverse resume. Internationally, he served as Vitoria's Agent General in London from 2004-2009. Some of his other career highlights include having been the Chief Executive Officer of the Mineral Council of Australia, CEO of the Business Council of Australia, Chairman of Linking Melbourne Authority.

His dedication over the last 30 years has produced the establishment of an international educational policy framework, the reformation of Australian aviation regulatory systems, securing the acceptance of indigenous rights and importance of environmental sustainability in the mining industry, and the national acceptance of the GST and associated business tax reforms.

He has been a board member with the Fulbright Foundation, Monash Medical Foundation, and Linking Melbourne Authority (among others).

David Buckingham graduated in 1972 with a Bachelor of Economics (Hons), is currently the Vice-President for Marketing, Communication and Student Recruitment for Monash University as well as the Principal Adivsor to the Vice-Chancellor. 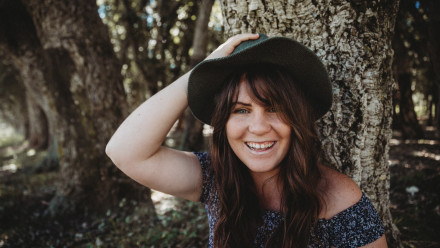 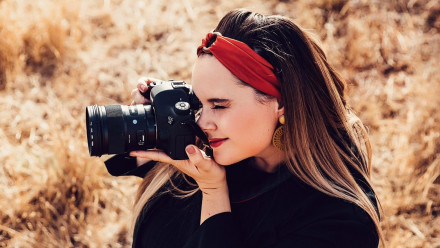