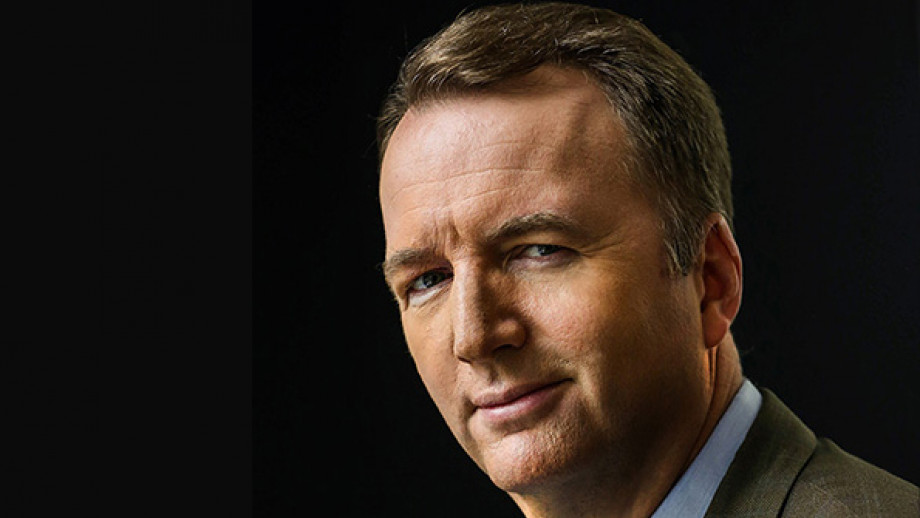 "If you want perspectives on the world and the Asia Pacific, ANU is a natural fit. There are other fine educational institutions in the Asia Pacific, but few of them have the deep historical and cultural links with the United States that ANU has."

Daniel Moss is a columnist for 'Bloomberg Opinion' and a Director of the ANU Foundation USA. Previously he was Executive Editor of 'Bloomberg News' for global economics and has led teams in Asia, Europe and North America.

As a globe-trotting journalist currently based in New York, Daniel Moss is aware of the unique perspective ANU brings to educational links with the United States.

"If you want perspectives on the world and the Asia Pacific, ANU is a natural fit. There are other fine educational institutions in the Asia Pacific, but few of them have the deep historical and cultural links with the United States that ANU has."

In his role as a Director of the ANU Foundation USA, which promotes the exchange of knowledge, faculty and students between Australia and North America, Daniel appreciates the strength of the North American alumni network.

"Most Australian alumni are in the United States to have a shot at being the best in the world in their field. The more that our alumni can coalesce around goals, the stronger our institution will be."

Daniel majored in history and political science and says a liberal arts education was a terrific foundation for the route he followed.

"It's important to have a grounding in humanities, political history and government. The ability to add context, structure and a sense of historical flavour to the issues is critically important."

Although Daniel's fascination with the United States meant that he'd always wanted to live and work in America, adapting to professional differences wasn't without its challenges.

"Just about everything here is so much bigger, more ruthless and competitive. Being thrust into that can be pretty tough."

However, a recent move from Washington D.C. to New York has proven transformative.

"Moving to New York has opened up a whole other world for me. The world right now is rife with declarations of American decline, but I don't see a lot of that in New York -- aside from the subways and Penn Station! To my mind it is still the intellectual, financial and cultural capital of the world."

Which seems like a fitting place to be for an alumnus whose earliest experience with ANU was through a high school holiday job.

"I would get on my bike and cycle into one of the research schools and get a tonne of international newspapers with articles that needed to be mounted onto a piece of paper, catalogued and microfiched. I found myself as a teenager in Canberra being exposed to The International Herald Tribune, The Guardian and The Washington Post, which was really exciting." 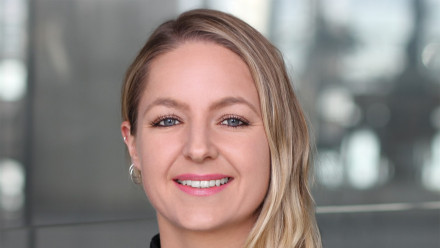