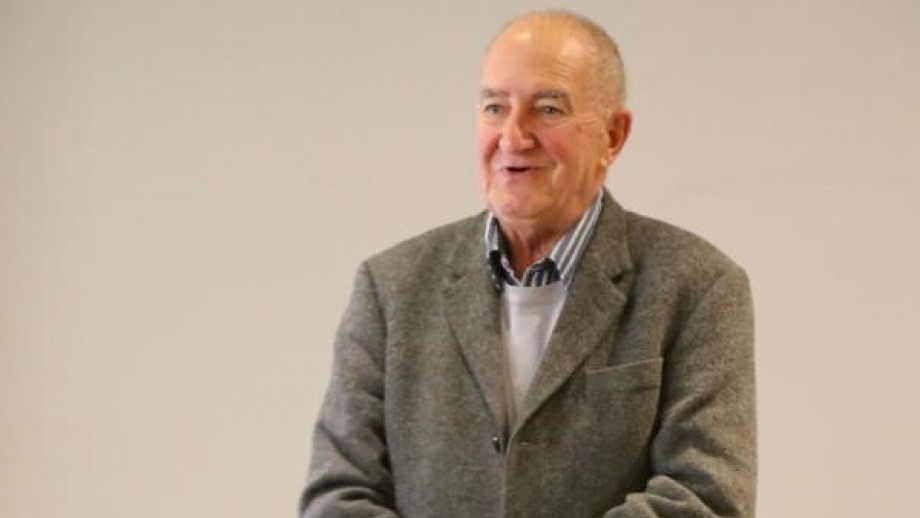 Brian Falconer OAM was a recipient of the Order of Australia Medal for service to the community of Carlton. This small community in Melbourne comprises of the historical Princes Park and Melbourne General Cemetery.

Brian Falconer OAM graduated with Bachelor of Economics from The Australian National University in 1972. Since 2009 Mr Falconer has worked with the City of Melbourne on its Opportunities for Carlton project, co-chairing the Carlton Together Group. He is also a member of the Implementation Committee with the Bendigo Bank Community Fund. In 2014, Falconer received the Community Leadership Award from the Rotary Club of Carlton.

He served as President of the Carlton Gardens Tennis Club from 1993-2008 and was a member of the Carlton Residents' Association with special heritage interest. He also contributed 10 years to the Hawthorn Football Club Past Players and Officials Association and was awarded Life membership.