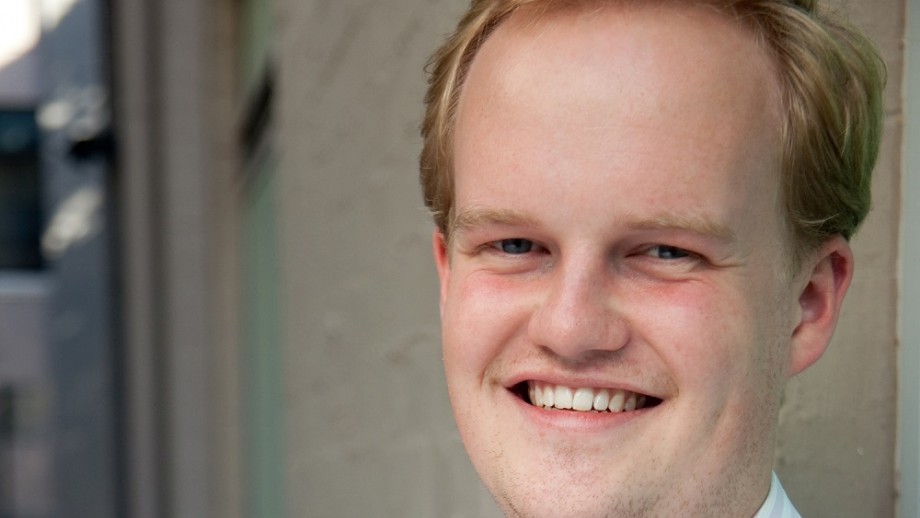 Rare people make dreams come true in adversity. ANU taught me that living in a supportive community with a culture of excellence gives all people the best possible chance of achieving their wildest dreams.

Ben Duggan is a familiar face for anyone around ANU. From Chairman of the ANU Union Board to the Vice-Chancellor’s Leadership Program and with many lectures and tutorials in between, Ben’s six years at ANU were highly productive.

But it was the combination of on and off campus life that helped open Ben’s eyes to a world of possibilities. Ben spent his first few ANU years working for former Federal MP Dr Mike Kelly. Visiting local schools from Queanbeyan to Bega helped Ben discover his passion for supporting students to get the most out of their education.

In 2011, Ben left Dr Kelly’s office to create the Raising Hope Education Foundation, aiming to convince his fellow ANU students to volunteer in local schools. Ben wanted to encourage school students to follow their dreams by supporting them to believe in themselves.

He formally established Raising Hope in 2012, supported by local principals and business leaders. Over the past few years, hundreds of ANU students have volunteered for Raising Hope, going into schools and helping through mentoring, tutoring and other roles. The foundation has received over $100,000 in funding.

In 2014, Ben was selected by the US Ambassador to participate in a prestigious three-week leadership exchange, the International Visitor Leadership Program. The program saw Ben visit schools, universities and businesses in America with the US Department of State.

While focusing on Raising Hope, Ben has volunteered with a number of other organisations, including White Ribbon, Movember, the National Student Leadership Forum, YMCA and Oaktree Foundation. He has also spent two years on the board of directors of Bendigo Community Banks in Canberra.

More recently, Ben worked with some of the first cohort of Tuckwell Scholars to help them build a new volunteering program in partnership with Raising Hope.

Ben built Raising Hope to become a sustainable organisation and he handed it over to another ANU student at the end of 2014 when he completed his studies. He is now a local teacher at Melrose High School through the Teach for Australia program.