Not just an education 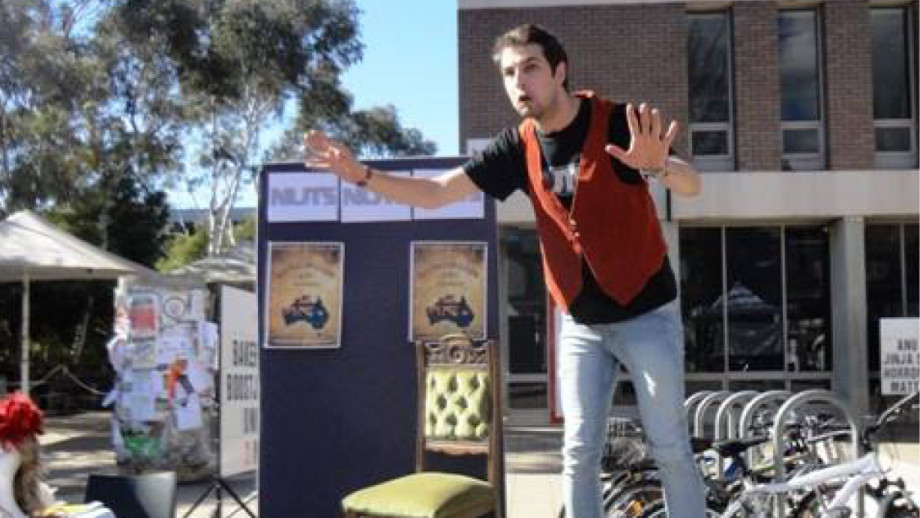 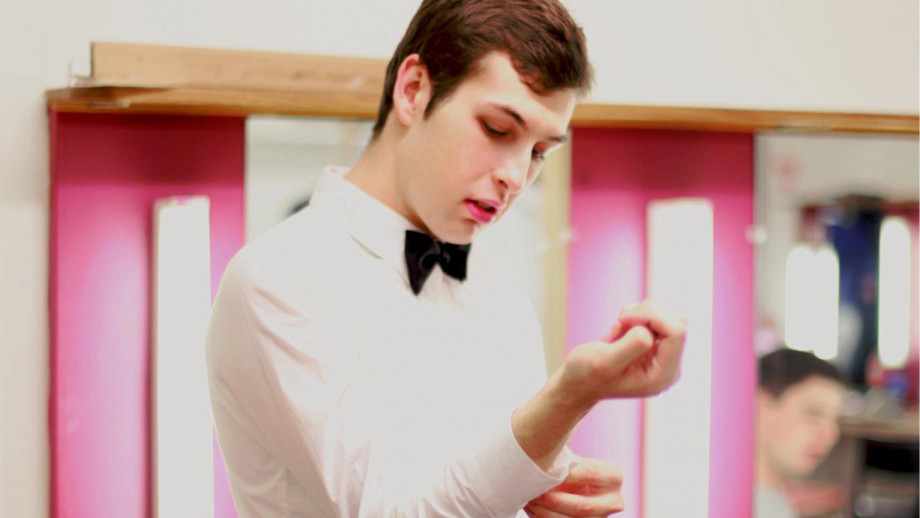 I finished university with an arts degree and could have gone in 100 different directions with my life. Which I did, for a little while. But studying at ANU prepared me to take on new challenges and approach things critically. Now I'm a playwright and writing across several mediums - including for stage and television.

My arts major was in drama, so I spent many hours working closely with my classmates, rehearsing or workshopping ideas in class together. We began to develop a shared language around drama and theatre, and particular ways of communicating with each other. Having those deep relationships and connections has been helpful after graduation, it's allowed me to work on things that I never imagined I would be able to.

I also met classmates and academics who grew to become good friends of mine, who I still collaborate with professionally and see personally. When you're at university, it's common to believe that once you leave, those connections will diminish. In my experience, they don't diminish - but they change - they became richer and deeper.

Molly Jones, who graduated around the same time as me and did the same major, is now a drama teacher here in Canberra. We collaborate regularly, working with young people and sharing the learnings that we built up over our time at ANU.

Our drama lecturer at the time, Dr Rebecca Clode is also someone I've stayed in touch with. Bec is a great supporter of local works and has been to a lot of my shows. It's amazing to be able to connect on a peer-to-peer level, with someone who I learned so much from.

I also met my wife, Emily Clark, while we were both studying drama at ANU. We connected over the plays we were learning about; we performed together many times, became good friends and eventually partners. Ten years later and we're still together, we have a baby and all of that stuff. So, I'm very happy that this connection formed and that too, through ANU. To this day, we still have robust discussions around some of the plays that we studied.

It wasn't until I was at ANU that I discovered my love for plays. I loved reading (and debating with my soon-to-be wife!) and I was inspired to start writing them. I felt that there was a deficit of stories that resonated with me, as a fair-skinned Aboriginal person.

I'm from the northeast of Tasmania, a Palawa person, and my great-grandmother was born in the Bass Strait Islands. So, I wanted to write stories that would resonate with me, and that represented the story of my family. My plays generally deal with Aboriginal identity, black identity and settler relationships. Generally, I like to play with time and will set things in the past but have a contemporary spin on that.

My first play, Milk, premiered at the Street Theatre at ANU last year, and I was lucky enough to win the New South Wales Premiers' Award for Drama as well as the Victorian Premier's Award for Playwriting, which I'm very grateful for. That's led to working with the Sydney Theatre Company where I'm a resident artist. And I have a show premiering at Griffin Theatre Company this year, which will then transfer to the Canberra Theatre Center in September. I've also been writing for television, including for the ABC and Netflix.

I didn't know I was going to be a writer, and I developed the foundation before I knew I wanted to do it. ANU is a gateway to exploring things you don't even know you're interested in yet. It provided the groundwork I needed to be adequately prepared for whatever job I was in, because of the breadth of subjects covered and the extracurricular communities that are fostered and flourish at ANU.

It's not just an education, it's an enriching life experience that builds a sense of shared history with the people you've studied with. 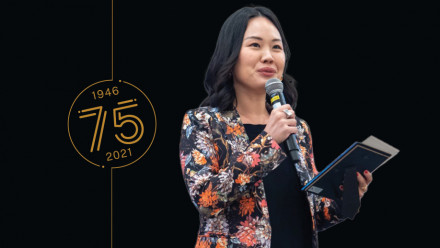 28
Sep
A culture of kindness »