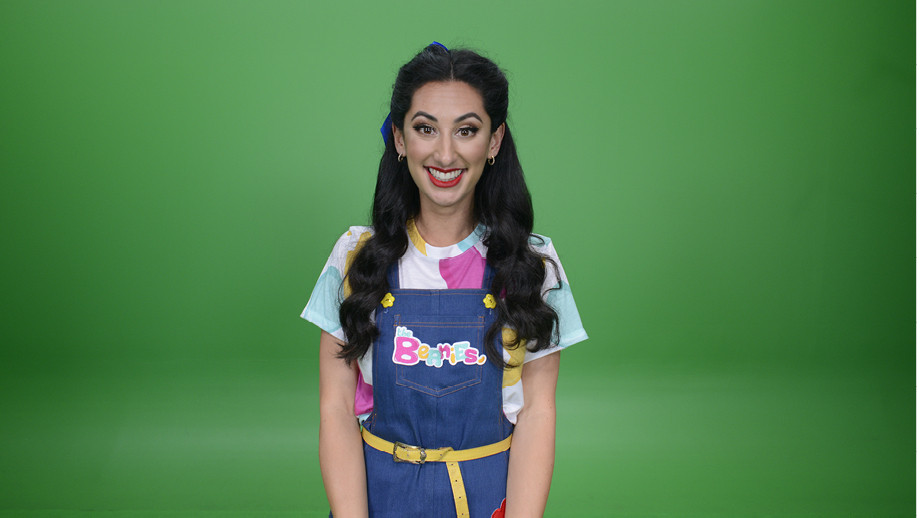 If you went to the Australian National University (ANU) during the early 2010s, you would find me at Union Court, handing out flyers, talking politics and trying to get you to vote for things.

For me, ANU is something of a family affair. My parents met playing hockey on campus, my sister is an ANU alumna, and my grandfather was one of the first non-white migrants to come to Australia before the White Australia Policy was abolished. He was sponsored by ANU to come and be a Professor here, and he taught Islamic history, Sanskrit and Farsi, and all sorts of different things at the University for decades. This was one of the main reasons I decided to go to ANU - we have so many family connections there. In fact, I just got engaged to Charles Boettcher, who I also met at ANU.

I was in my first year when my sister, Jamila, introduced me to student politics. Jamila was the Student President at ANU. When we were kids, she was always a bit too cool for me - I was the annoying little sister. But when we got to university, she really took me under her wing.

Jamila made sure that I made nice new friends; that I knew what the good bars were and the best study spots; where to lock up my bike and all that sort of stuff. She was very helpful in showing me around and getting me started at ANU, and I feel like it was a special connection at that particular time because it changed our relationship to a true friendship, as well as being sisters.

I stayed involved in student politics once Jamila finished at ANU and during that time, I was constantly meeting new people. Meeting people from such a wide variety of disciplines was one of the most valuable things I could have done. I've made friends all over ANU, forming life-long bonds with people studying engineering, science, psychology and law. There is a temptation to stick with your 'tribe' when you're at uni but, if you are a little bit brave and put in effort to make friends outside of your tutes, you will meet the most amazing cross-section of people.

Branching out to make friends like this was almost a necessity for me, because I studied such a strange combination of degrees. I wanted to study painting at the University's School of Fine Arts. My parents, however, were quite firm about wanting me to study something "a bit more useful" then learning how to paint, so I ended up enrolling in a double-degree to study both painting and Political Science. I'm really grateful I ended up doing such an untraditional combination of degrees; it prepared me perfectly for my somewhat non-traditional career.

When I finished at ANU, I went and worked in politics during the Rudd-Gillard-Rudd era. I started off as a receptionist and I kind of conned my way up the ladder , and by the time I left I was writing speeches and working on social media campaigns . I really learned a lot about politics and how to be a good communicator when I was there.

Now, I split my time working as a publicist and performing as 'Mim Beanie' - one third of the children's entertainment trio, The Beanies. Interestingly, Laura- one of my 'co-Beanies' - is an ANU alum too. At its heart, The Beanies is about communicating important concepts at a level accessible to kids - it needs to be fun and funny above all else. Our songs are helpful - hopefully, without kids even realising it!

One that comes to mind is the Painting Party song, which is all about not being judgmental of the artwork you're creating. It explores the idea that if you're painting something and it doesn't look totally right or realistic, it doesn't matter, because the journey of making something is more important than the end product. It is a very philosophical moral for a children's song, which they might not always pick up on, but it does feed into their subconscious a little bit.

In fact, The Beanies will be soon back in Canberra for a show at the Playhouse, I would love to see some ANU alum there - https://canberratheatrecentre.com.au/show/the-beanies/.

I think learning to enjoy the journey is key to a lot of things in life. I can happily say that I enjoyed both my ANU journey, and the path it has taken me on. 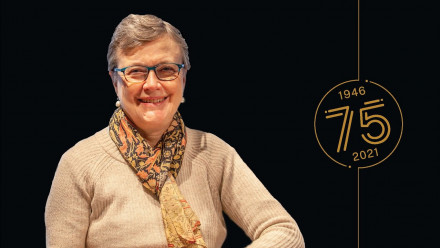 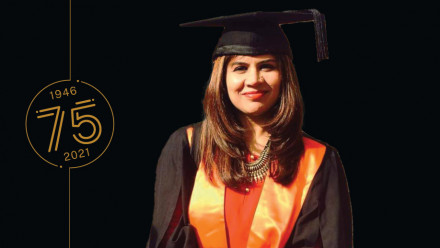