Founding Director of Award Winning Design Practice MGS Architects, Rob was awarded a Life Fellowship of the AIA in 1999 and Fellow of the Victorian Planning and Environmental Law Association in 2010.  He has led major campus and urban renewal projects including masterplans for UNSW, Monash, La Trobe, Victoria and Federation University, University of Wollongong and led award winning urban renewal, affordable housing, education and community projects.

Rob has also held roles as National and State Councillor of the AIA, Chairman of the Victorian Architects Registration Board, Board roles with not for profit organisations Housing Choices Australia and The Song Room.  Rob is a professional Fellow at the University of Melbourne, an Adjunct Professor of Architectural Practice and Urban Design at Monash University, a member of the Society of College and University Planners, and a board member of the Australia's largest philanthropic community fund, the Lord Mayor's Charitable Foundation. 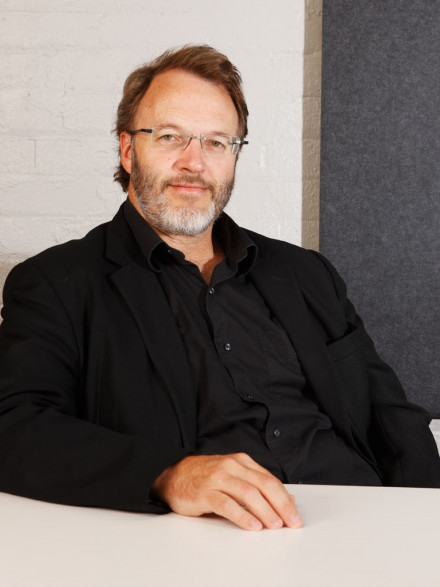