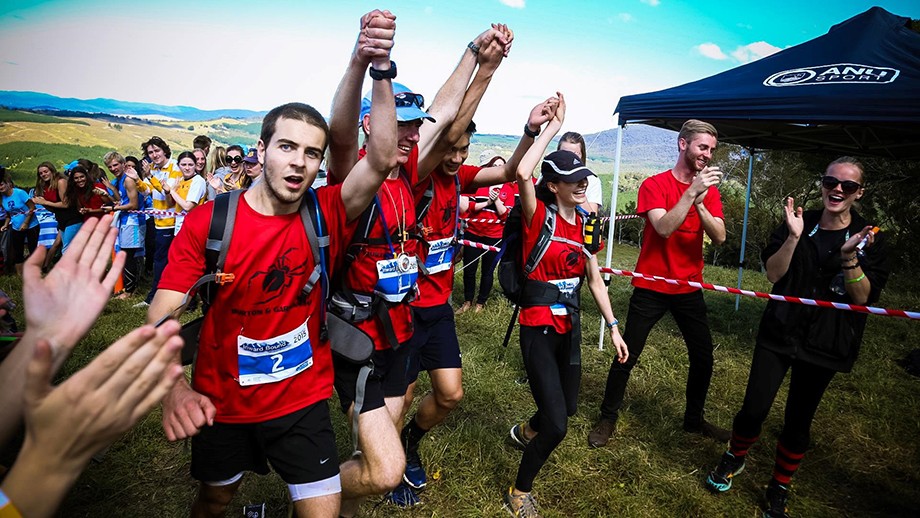 Burgmann College has won the 53rd Inward Bound challenge, topping the ladder with 82 points at the 2015 event on the Friday 27 and Saturday 28 March.

Inward Bound, an adventure race involving all eight residential colleges and halls, requires participants to be driven around Canberra and surrounds for several hours before being dropped at an unknown point in the bush in the middle of the night. Teams are then required to find their way to an endpoint using maps, a compass and whatever clues they can find.

"The event develops teamwork skills, the ability to think under pressure, extreme fatigue and physical stress and to get the most out of people in difficult situations," Race Director Geoffrey Sykes said.

"I'd like to thank the committee, volunteers, spectators and runners, as well as Ray and Amanda Hall and Braidwood Cattle Company who hosted the endpoint.

"Their permission was integral to the course and the event, and their interest and willingness to help made the event a breeze. We could not have asked for anything more from them as landowners."

2015 Inward Bound involved 220 runners, about the same number of volunteers and about 1,000 spectators.

Team rankings during the challenge:

To look back at the teams' progress, head to the tracker website. 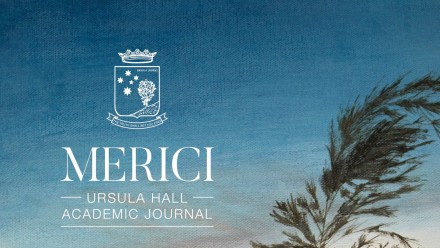 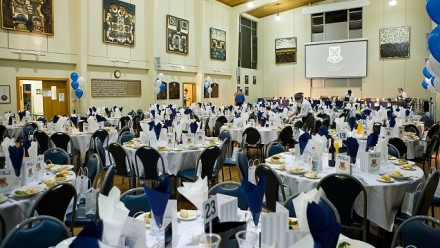