We must rebuild a uni sector that powers a prosperous future 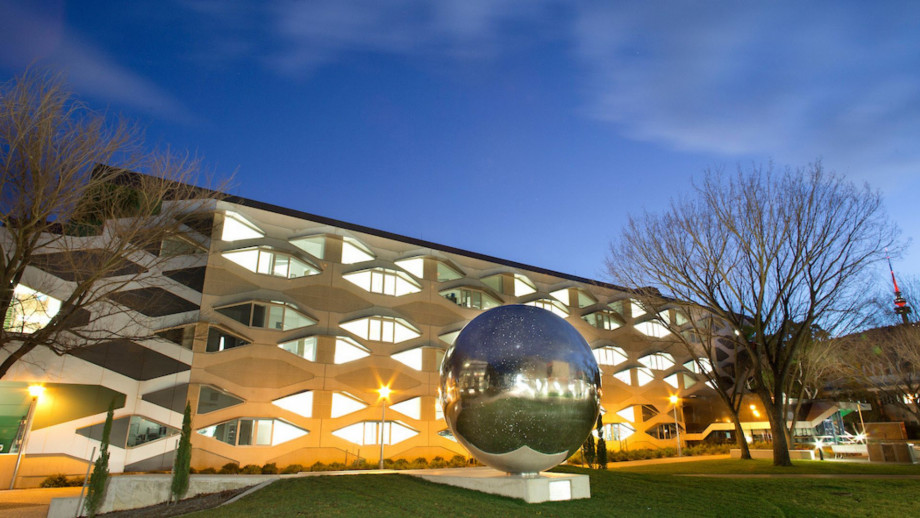 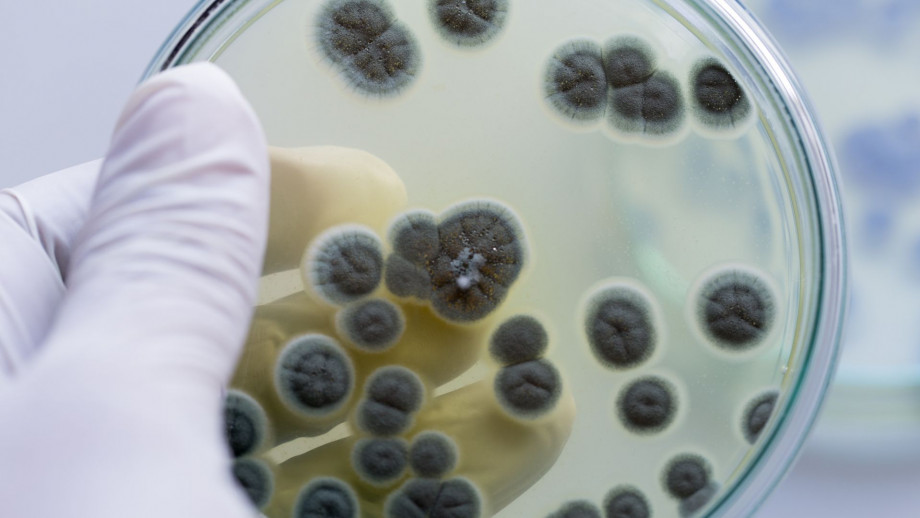 In his new book, Wizards of Oz, Brett Mason chronicles two Australians who changed the course of world history through separate discoveries they made within a 100-day period in 1940.

Mark Oliphant's lab miniaturised radar and realised that an atomic bomb was possible. Howard Florey distilled penicillin and showed it to be a miracle cure against infection. Oliphant's discoveries definitively changed the course of World War II for the allies. Florey's saved countless lives during the war and is the single most important medical advance in history, leading to the average human life being 23 years longer than in the year of his discovery.

These discoveries were the translation of curiosity-driven research undertaken in universities. The importance of technology on Australia's future was not lost on our leaders at the conclusion of the war, and they enlisted Oliphant and Florey to help set up The Australian National University in 1946.

Fast forward 75 odd years, and as the leader of the university Oliphant and Florey helped establish, I see an opportunity to once again reset our higher education system to the needs of Australia's future. A prosperous Australia for the future needs a highly educated population, it needs path-breaking research, and it needs an ecosystem where government, industry and academia are able to employ these people and ideas toward our common societal good.

If we are going to make the most out of our population, we want every Australian student to be able to undertake the education that is best for them. While our HECS/HELP system provides broad access to university, the support for students from moderate or disadvantaged backgrounds is so low that most students have no choice but to go to the university closest to home, not the one that is best for their own interests. Many students need to work long-hours to make ends meet, sacrificing the time they need to get the most out of their courses. We will not get equitable outcomes until we update the way we support students while they study.

Evidence shows students actually know what study programs are best for them. So rather than trying to penalise students not to do some subjects through a Byzantine set of course fees that HECS has been designed neutralise anyway, we must simplify HECS to be a uniform fee for all, as was intended in its initial design. If the government feels the need to incentivise particular courses, then it should provide scholarships that help students pay their living costs while they study in these areas. Not only will students get much needed support to study, leading to better outcomes, such an incentive will actually work.

From 1992 to 2020, Australia's investment in pure basic research has dropped from 40% of the government's total spend to 19%. What's more, we now rely on foreign income streams for much of the basic research that is now undertaken in Australia. It is essential that basic research, as a public good with immense value both economically and strategically, remains appropriately funded by government. It is not at present.

This dramatic decline in funding has coincided with strict societal interest tests for research funding. For a few months earlier this year, a national interest test was put in place that meant the type of research I did to win a Nobel Prize in physics was no longer fundable. While I understand that it is not immediately obvious that the field of astroparticle physics I work in is of any practical use, it has created the underpinning technology of your digital camera, WiFi, Internet, and the touch screen on your smart phone. These unplanned spill-overs are the backbone of innovation.

While Education Minister Clare has removed the worst bits of the national interest test, it unfortunately remains as a mothballed populist response to basic research, ready to be reactivated to the nation's detriment at some politically expedient time in the future. Government should remove the national interest test for curiosity-driven research once and for all; let's instead focus our attention on making the most of our research, rather than trying to put it into a pre-determined box.  That's why I welcome the review into the Australian Research Council to make sure we will have a research system equal to the opportunities and challenges of the coming decades.

This is not to say the application of research is not important - it is essential. Translating the sea of knowledge from foundational research builds new gadgets, creates jobs, and solves the morass of challenges we face as a global community. But this work needs to go hand-in-hand with curiosity-driven research, not in place of it.  A large number of innovative companies have spun out of our universities in the past few years, contrary to prevailing narrative that is a decade out of date. Here at ANU this includes precision measuring start-ups, Liquid Instruments and Vai Photonics, both born out of the discovery of merging blackholes by gravitational waves from my own area of research.

But it is not just spin-outs that are important. Australia has some grand challenges that present some grand opportunities. A new type of industry policy where government focuses effort in specific missions that bring together comparative advantage and sovereign capability seems worthy of consideration. Imagine a mission to create a multi-billion dollar per year value-add critical mineral export industry; or one to increase our agricultural productivity by 25% by 2040; or another to deliver affordable hydrogen from renewable electricity for export within 20 years. Such missions would need to bring together the entire research ecosystem by investing in everything from universities, CSIRO, NGOs and industry to achieve these major goals.

Australia can be proud of its university system. But our heavily patched 30-plus year old system needs a reboot. The University Accord process is a chance to make the scale of changes needed for the coming decades. Getting the basics of teaching and research right will be essential but using the accord process to refine funding so as to empower the very different missions of our universities is a missing ingredient. We need a precision system that takes into account changes in demography, differences between regional centres and capital cities, and one that is rapidly responsive to our immigration and skill needs. In total, it needs to deliver the research and its applications that will drive productivity gains to keep us prosperous, and a highly educated population that is the cornerstone of a socially-cohesive society going forward.

Brian Schmidt is Vice-Chancellor of The Australian National University and the 2011 Nobel Laureate in Physics.

A version of this article is published in Guardian Australia. 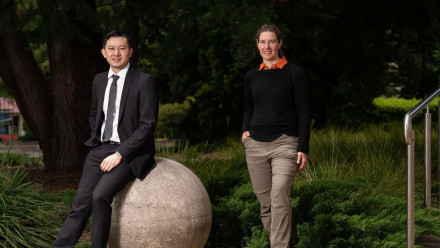