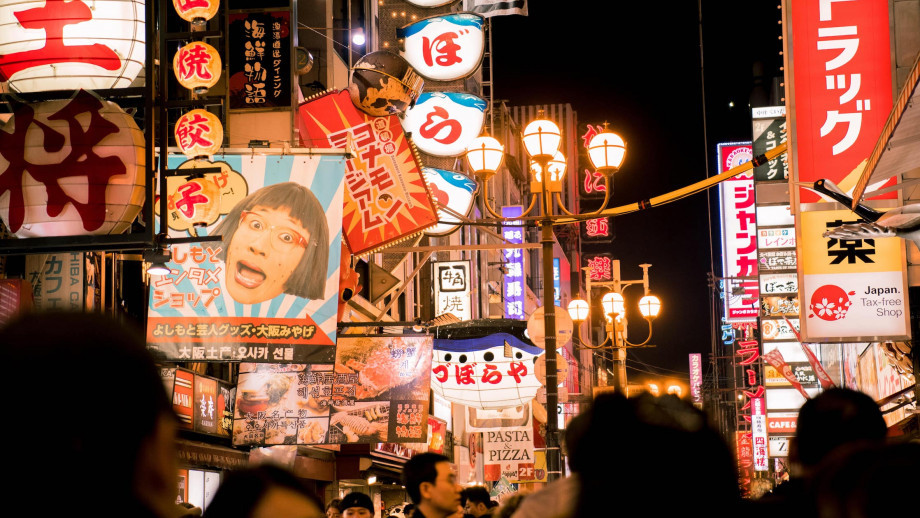 The resignation of Japanese Prime Minister Yoshihide Suga after successfully hosting the most difficult Olympic and Paralympic games in history will be the key focus of how Japan can reinvent itself during the 2021 Japan Update this Wednesday.

Hosted by The Australian National University (ANU) and organised by the University's Australia-Japan Research Centre and Japan Institute, the annual update is Australia's flagship conference on the East Asian nation.

It brings together experts from Australia, Japan and the region, including Professor Keiichiro Kobayashi, who was a member of the Japanese government's COVID response committee, and New York Times reporter Ms Motoko Rich.

The keynote address will be delivered by Professor Sawada Yasuyuki, who until recently was the Asian Development Bank's chief economist.

The update will focus on the impact of COVID-19 on Japanese society and prospects for recovery, governance challenges, and science, defence and technology issues.

Dr Armstrong said the update comes at a critical point in time for the nation as well as its relations with Australia.

"Given the state of the world, Japan is more important to Australia than ever, so we need to understand Japan and its own governance, economic and strategic challenges," Dr Armstrong said.

"One key question is whether Japan is going to return to a revolving door of prime ministers that changes every year."

Dr Armstrong said following a successful Olympic and Paralympic games, Japan still faces the challenge as a technology leader of keeping pace with innovation in the new digital economy.

"Japan is also thinking through economic security strategies to find a middle ground through US/China strategic competition," he said.

Dr Richardson said the increasing rate of suicide in young women is another disturbing aspect of life in Japan, reflected by a lack of role models and a very low rate of female representation in Japanese politics.

"As a large number of contenders for the top job step up, there's only one possible woman candidate for prime minister and she doesn't stand much of a chance," Dr Richardson said.

"These are the things we'll discuss, including their digitalisation agenda, new defence issues like AI and space, and getting the economy going in the wake of the pandemic.

"Given the current challenges facing Japan, this conference is not to be missed."

The 2021 Japan Update will be delivered online and media are encouraged to register via the free registration portal. There will also be an opportunity to ask questions during the panel discussions.

More information about the panellists and topics can be found on the ANU website. 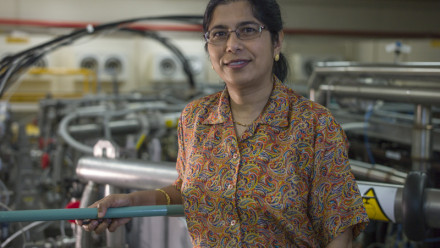