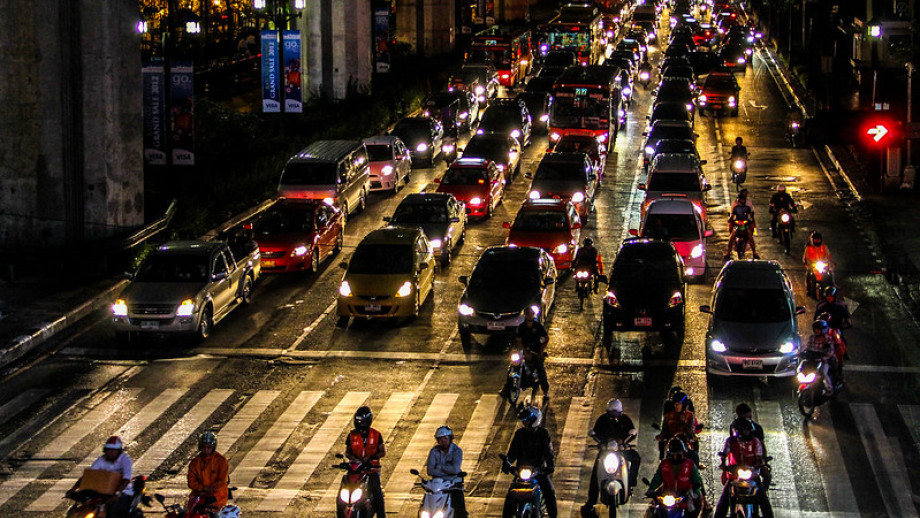 The only certainty we have at present is that both sides are determined - the protestors are trying to force change and the government is resisting.

Thailand's political direction remains unclear, and neither protestors nor the government have appeared to take much heed of the King's declaration earlier this month that "Thailand is the land of compromise", according to an ANU Southeast Asian security expert.

Dr Gregory Raymond, from the ANU Southeast Asia Institute and the Coral Bell School of Asia Pacific Affairs, said the Thai parliament has been a cause for both dejection and hope.

"While the involvement of the 250 appointed senators ensured the rejection of the so-called 'people's draft' for a new constitution, two motions did pass and these will set in train a process for constitutional reform," he said.

"But neither will look at monarchical reform and both will require the appointment of a new Constitutional Drafting Committee - this is likely to be both contentious and drawn out."

A new national student movement has been confronting the country's conservative establishment, demanding constitutional and now monarchical reform. The students wish for an end to coups, the resignation of the Prime Minister and a reformed monarchy.

"Meanwhile, the protests continue with signs that violence is beginning to escalate," he said.

"Some democracy protestors have suffered gunshot wounds, amidst clashes with both police and conservative groups."

Dr Raymond said clashes between opposing groups have in the past offered pretexts for the Thai military to intervene through coups.

"The only certainty we have at present is that both sides are determined - the protestors are trying to force change and the government is resisting."

Dr Raymond will moderate the ANU Special Thai Update, which will delve into the situation with experts speaking about:

The Special Thai Update from the ANU Southeast Asia Institute will be held at 2pm today. For more details and to register for the virtual event, visit: http://asiapacific.anu.edu.au/cap-events/2020-12-01/special-thai-update-protests-2020 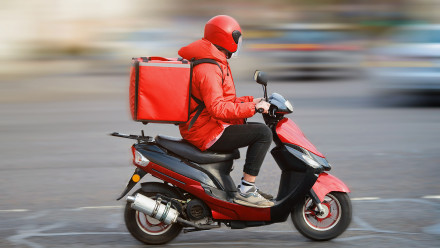 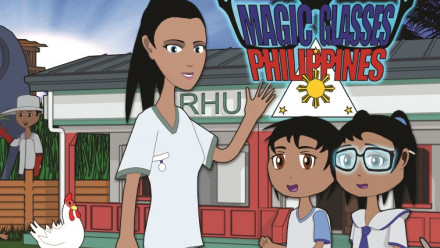