Turbocharging photosynthesis the key to a food secure world 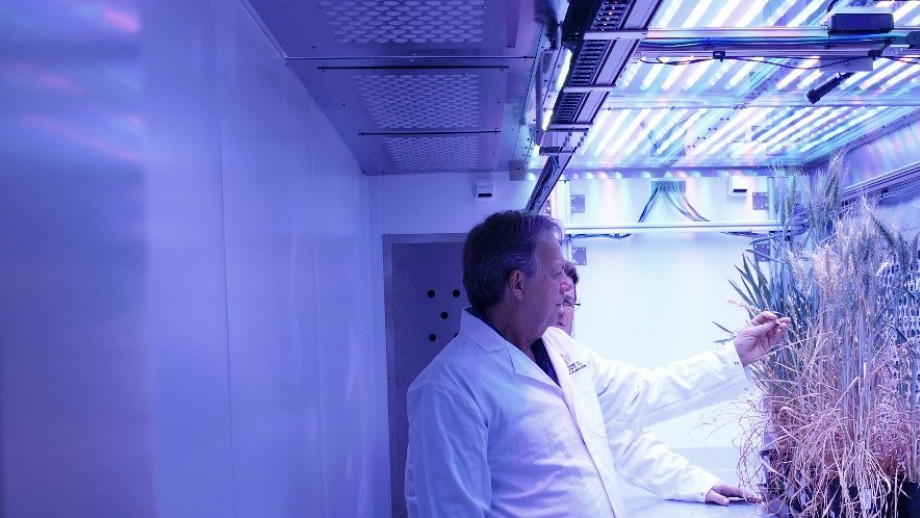 Australian agriculture plays a key role towards providing food for the planet but it is also expected to be one of the world's most impacted areas from climate change.

Currently, Australia exports and produces more food than it consumes, but this could change drastically, if we don't build crop resilience to deal with the consequences of climate extremes.

The good news is that Australia also has an unusual concentration of experts in what is considered to be one of the best solutions to increase and sustain cereal crop production: improving photosynthesis.

"Improving photosynthesis is our best option to achieve global food security and we know how to do it. Australia has always punched above its weight in photosynthesis research, with major discoveries coming out of this country," Professor Robert Furbank, Director of the ARC Centre of Excellence for Translational Photosynthesis, said.

The ARC Centre of Excellence for Translational Photosynthesis is a collaborative initiative established in 2014 with the ambitious aim of improving the process by which plants transform sunlight and carbon dioxide into sugars, a process that underlines all food production.

This week the Centre launched a video about the impact of its work on food security, produced in collaboration with the Australian Academy of Science as part of their Series Research Focus. Watch the video.

"We are at a point where we have the potential to have large scale impact towards increasing Australian cereal crop production. We have the proof of concept for many of the innovations we have developed during these years of work. Now we have crop plants that have improvements in photosynthesis, but we really need research funding to continue, as breeding a new variety can take up to 10 years," Professor Furbank said.

Since 2014, the Centre has identified several crop germplasm lines carrying improved traits in wheat, rice and sorghum and transplanted beneficial photosynthetic traits into crop species. This work has been published in more than 300 scientific publications.

"Now it is a matter for the government and industry to apply these exciting discoveries into mainstream crop varieties and improve agricultural profitability, crop resilience, sustainability and food security," Professor Furbank said.

The Australian Research Council (ARC) Centre of Excellence for Translational Photosynthesis (CoETP), led by the Australian National University, aims to improve the process of photosynthesis to increase the production of major food crops such as sorghum, wheat and rice. 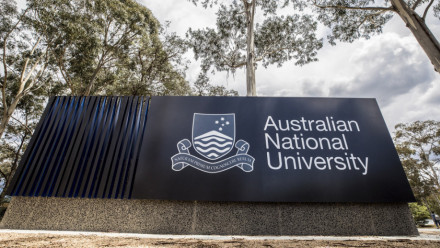