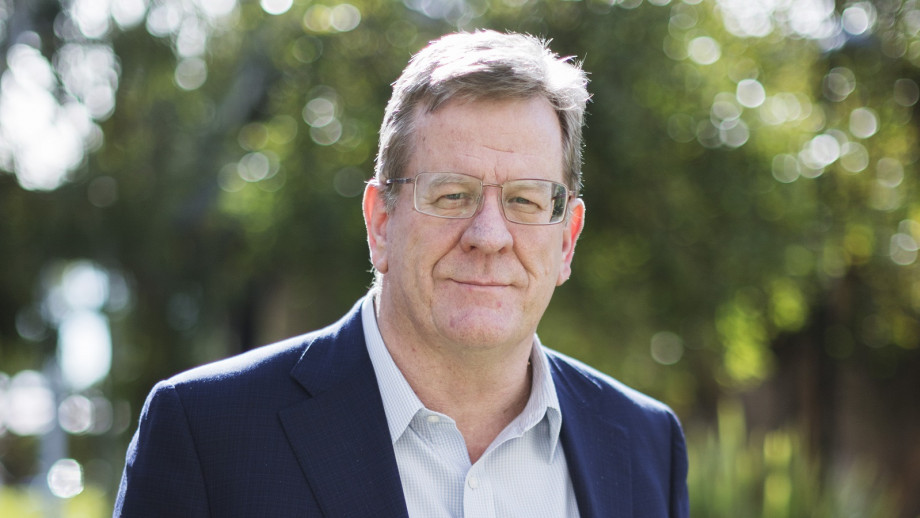 Brendan was a giant of the University, of Canberra and of the nation

The ANU community is mourning the loss of one of its leading strategic studies and defence thinkers, Professor Brendan Sargeant, who died suddenly over the weekend in a swimming accident.

Professor Sargeant first joined the University in 2018 as an Honorary Professor at the Strategic and Defence Studies Centre (SDSC) in the ANU Coral Bell School of Asia Pacific Affairs. He was appointed as Head of SDSC in 2019.

Before coming to ANU, Professor Sargeant enjoyed a celebrated career at the Department of Defence, as Deputy Secretary and later as Associate Secretary from 2013 to 2017.

Vice-Chancellor Professor Brian Schmidt said the ANU community had lost "a giant of the University, of Canberra and of the nation".

"Brendan was well-loved and well-regarded by many here at ANU, as well as in defence circles," Professor Schmidt said.

"Brendan was not only a leader in his field - he was a true leader on our campus and a great friend to his colleagues, peers, our University and to me personally.

"We are deeply saddened by this unexpected loss and send our heartfelt well wishes to Brendan's family, friends and loved ones."

Dean of the ANU College of Asia and the Pacific Professor Helen Sullivan said Professor Sargeant's death will be felt across the University and the news "will come as a shock".

"I know many of you, like me, have benefitted from Brendan's experience, knowledge and sound advice," Professor Sullivan said.

"We will share details of the memorial service with our community when they have been finalised, and I am sure there will be an opportunity to celebrate Brendan's achievements in the coming weeks."

Director of the Coral Bell School, Professor Toni Erskine, paid tribute to Professor Sargeant and the many contributions he had made to the school.

"To many of us in the School, he has been a valued friend and a mentor as well as a colleague," Professor Erskine said.

"I was reflecting last night on how best to describe Brendan, and the qualities that immediately came to mind were a wisdom gained from a wealth of experience and learning, combined with a deep kindness and generosity.  This, I think, is a rare combination.

"I will miss him terribly."

If this content has triggered any concern, distress or impacted on your wellbeing, ANU has support services in place for staff and students.