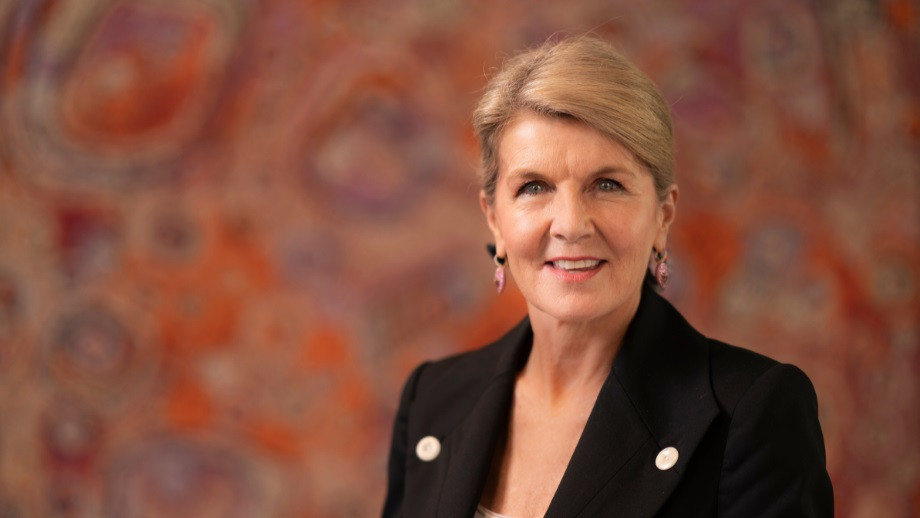 Geopolitical tensions could disrupt the global supply chain and provide opportunities for modern slavery to prosper, the Hon Julie Bishop has warned at the Anthony Low Commonwealth Lecture.

The Chancellor of The Australian National University (ANU) and former Foreign Minister of Australia delivered the annual lecture at the ANU College of Asia and the Pacific on Thursday 27 May 2021. Drawing on her political and diplomatic experience and her Fellowship with the John McCain Institute, Ms Bishop spoke on the elimination of human trafficking and modern slavery in the 21st century.

She said the increasing competition between the United States and China risks creating divides in technology, infrastructure and more if nations are forced to choose between the two superpowers.

"Great power struggles have historically drawn in other nations, as each side rallies alliances and support networks," Ms Bishop said.

"This has the potential to place more people at risk, should there be a decoupling of the world's two largest economies and disruptions to the free flow of trade and capital."

Ms Bishop worked to address modern slavery as Foreign Minister from 2013 to 2018 and said advocating for and supporting the introduction and passing of the Modern Slavery Act was a highlight of her term. Her lecture drew attention to Australia's leading role in efforts to dismantle the people smuggling trade into Australia, the establishment in 2002 of a regional forum to tackle human trafficking, and the exposure of the practice of "orphanage volun-tourism".

"This cynical practice involved the exploitation of children, who were not orphans, through what was essentially forced labour operations. Children were abducted by the operators and placed against their will, and that of their families, in sham orphanages," she said.

"The operators then attracted financial and other support, but in reality it was a scam. In exposing this practice, Australia played a leading role in developing what we described as Smart Volunteering, to alert well-meaning volunteers to the scam."

International human rights group Walk Free warns that the economic impacts of the Covid-19 pandemic increases the number of people vulnerable to modern slavery and human trafficking. Ms Bishop said there were several mega-trends, including the technology revolution, climate change, and power struggles between the US and China, that could add to the problem, but that consumers have the power to make a difference.

"The complexity of these issues and matters relating to supply chains place a greater responsibility on individual consumers in developed countries in particular," she said.

"If we collectively demand higher standards from industry, business, retailers and more, and have our values guide our decisions, we will see real change flow back down through supply chains to some of the most vulnerable people in the world."

Ms Bishop urged Australia to continue to show leadership and said there was heavy responsibility on the shoulders of consumers to ensure our decisions form part of the solution to modern slavery and do not contribute to the problem.

"While governments have and will continue to take steps towards enforcement, it is we who hold the greater power in our hands.

"If consumers make an informed decision to not support entities that engage or support, either directly or in-directly slavery like practices, then our choices will have a more powerful impact than any government action." 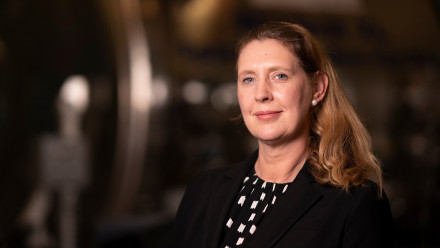 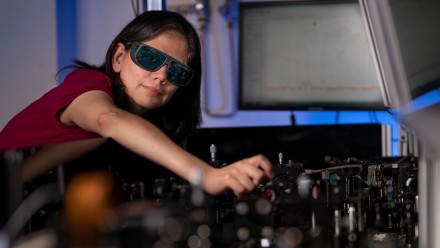 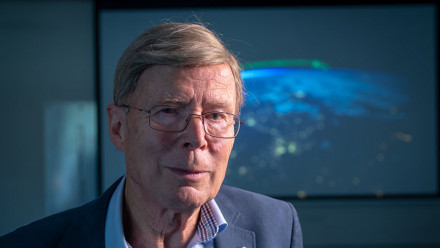