» Newsroom » All news » The safe space that could save a life

The safe space that could save a life 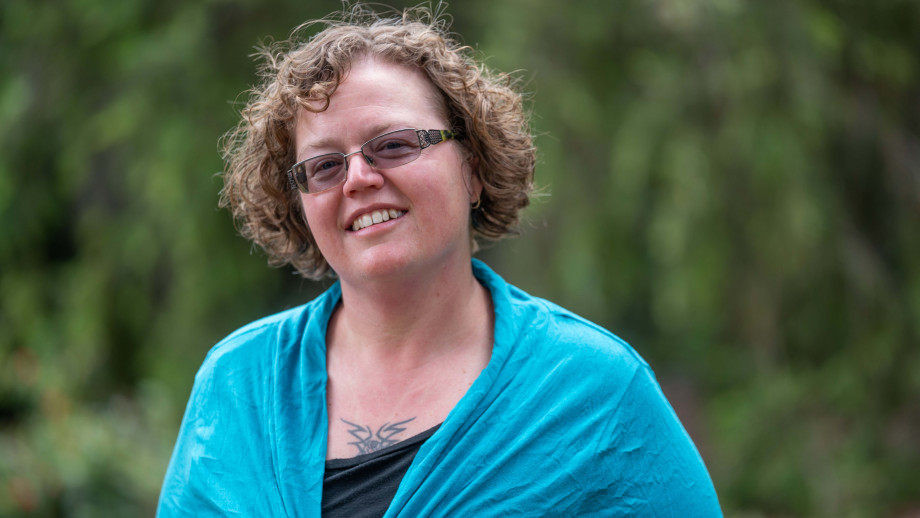 Associate Professor Michelle Banfield has been to the depths of despair.

On a summer day in 2003 the then 27-year-old presented to emergency services feeling suicidal.

"For me and for a lot of people who reach that point it's not actually about wanting to no longer be on this planet," Banfield says.

"It's actually about being completely overwhelmed by the feelings and by the thoughts and meaning.

"I needed a safe space. It was a case of needing somebody to talk with and to work through the extreme emotion."

The researcher, from The Australian National University (ANU), sat in emergency for hours seeing "not-so-friendly clinicians".

"Staff don't have time to talk to you in an emergency department. They run through a horrible checklist and they say 'There is nothing we can do for you'.

"What would have been helpful for me is having a safe space that actually resets your mind and talking to someone with lived experience of suicide ideations - someone who has been there."

Banfield set to work to research safe spaces as a method of suicide prevention as an alternative to presenting at emergency departments.

The Safe Haven cafe project has been given a green light with a $1.35 million grant from the Federal Government and funded through Suicide Prevention Australia. The project will analyse the effectiveness of safe spaces in ACT and NSW.

The study includes a safe space cafe in Canberra to be launched on 26 November, along with three other "locally responsive" spaces in Wollongong, Blacktown and Campbelltown, and another safe space in South Australia in early 2022.

"They are co-designed models with the local community so they are all different," Banfield says.

"Imagine a cafe that can saves lives. The safe spaces will have staff with lived experience and sensory environment to engage visitors.

"The whole idea of a safe space is that people who are there can speak with you. If you talk to somebody who's been in that kind of head space themselves and they help you to actually work through what it is you're feeling and give you alternatives.

"They can help you feel like you should be continuing on this planet and that you may be actually able to do other things."

The ACT Government has funded a pilot Safe Haven, that will open at the Belconnen Community Health Centre on 27 November, to work in tandem with local health services.

It will not be a functioning café as a business but a welcoming safe space for people in emotional distress or mental health crisis to access trained staff with lived experience off mental health issues.

Banfield says a big part of the design is that it is an engaging sensory space and a better alternative to the emergency department for people in suicidal crisis.

"This kind of safe haven is connected with the police, ambulance and clinician emergency response (PACER) if things do escalate but the hope is that they will deescalate," she said.

The Safe Haven at the Belconnen Community Health Centre is a pilot program. It will initially be open 4.30pm to 9pm, Tuesday to Saturday. The ACT's Safe Haven pilot model was developed using a comprehensive co-design approach. 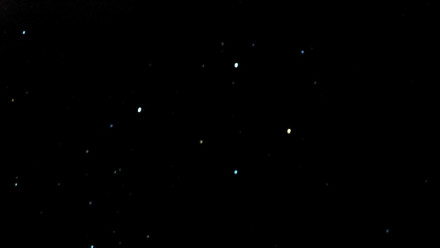 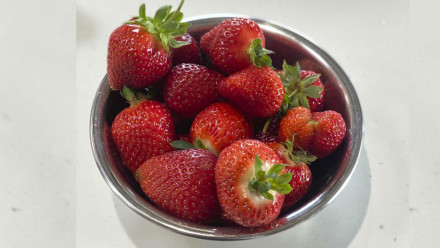