» Newsroom » All news » Super blood moon to get the heart pumping

Super blood moon to get the heart pumping 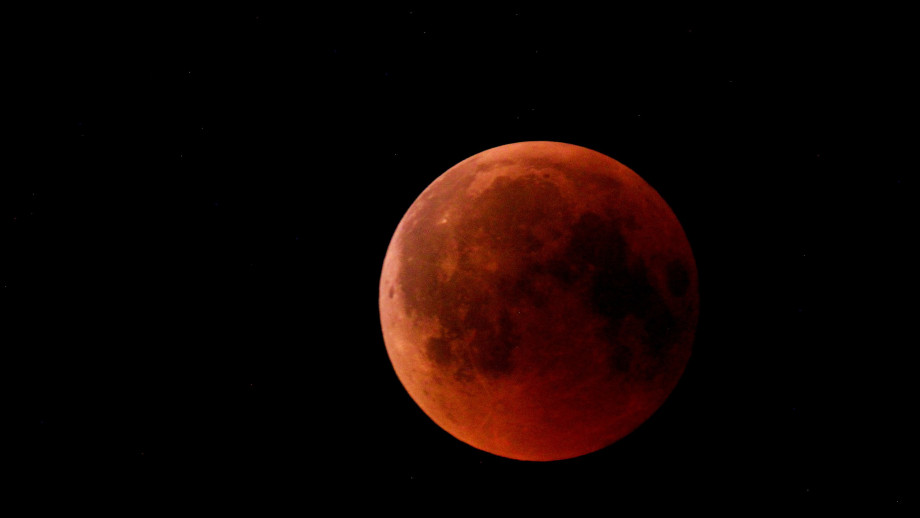 If you cast your eyes to the skies this Wednesday night you're in for a celestial surprise - a rare Super Blood Moon.

Dr Brad Tucker, an astrophysicist from The Australian National University, said this shadow creates an amazing orange-red glow that looks a bit like sunrise or sunset.

"While the Earth casts a shadow into space a little bit of light skims through the atmosphere and into space," Dr Tucker said.

"As the Moon perfectly centres in the Earth's shadow, it hits this orange-red light.

"So during the peak of the Total Lunar Eclipse, you are seeing Earth's sunrise and sunset lighting up the Moon!"

Dr Tucker said the Moon's orbit wasn't perfect and sometimes it was as much as 50,000 kilometres closer to Earth - making it bigger and brighter.

"This is the case with the full moon next Wednesday," he said.

"When you combine this closer orbit with a total lunar eclipse, a Super Blood Moon is born!"

Dr Tucker said the action starts at 7.44pm in Canberra, when the Moon will slowly darken for about one-and-a-half hours.

"It's fantastic it will happen early in the evening as opposed to the middle of the night," he said.

"What's even better is that you don't need any special equipment to see the spectacle; though a camera to capture the incredible view is always recommended." 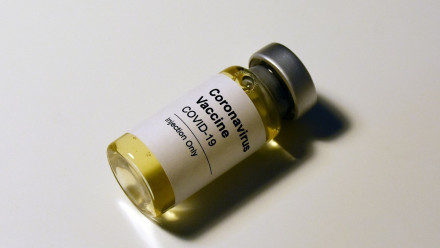