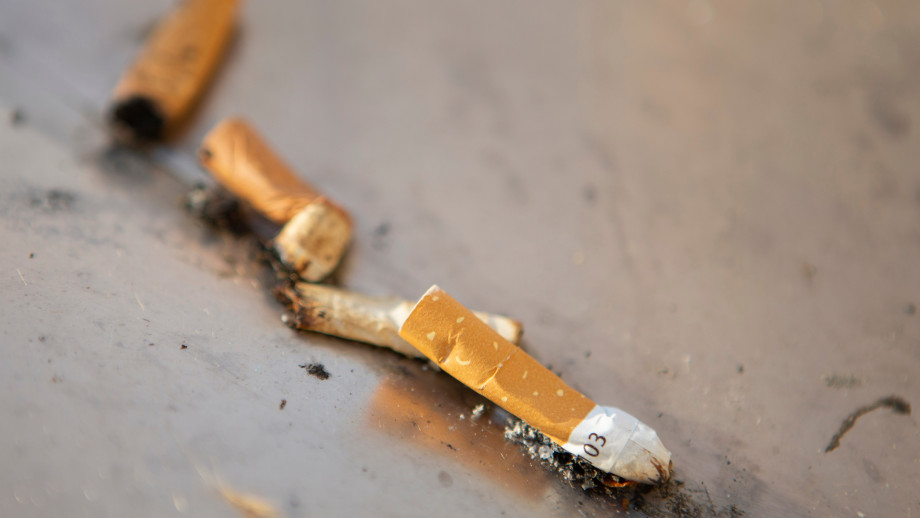 "The earlier you quit, the better."

"The results are shocking - smoking is killing one in two older adults, and we found smokers have four times the risk of early death compared to those who have never smoked," study lead Dr Katie Thurber said.

"This is the first time we have had data specific to Aboriginal and Torres Strait Islander peoples. Our findings show that we have underestimated the impact of smoking. It causes nearly double the deaths that we previously thought.

"We followed participants for 10 years and examined the risk of death for people who had never smoked, and past and current smokers.

"The results show the more cigarettes you smoke, the higher your risk of death.

"Even smoking between one to 14 cigarettes per day triples your risk of early death compared to never smoking. No amount of smoking is safe."

"Quitting smoking at any age lowers your risk of early death, and the earlier you quit, the better."

Although smoking prevalence is dropping in Aboriginal and Torres Strait Islander communities, experts are calling for more action to reduce smoking.

"This study shows smoking has taken the lives of more than 10,000 Aboriginal and Torres Strait Islander people in the last 10 years," said Associate Professor Lovett.

"Australia Day is a good opportunity to reflect on our colonial history, including how commercial tobacco was introduced to Aboriginal and Torres Strait Islander peoples, and how tobacco was used as a form of payment, which has caused nicotine dependence.

"Aboriginal and Torres Strait Islander peoples and local communities are leading the way in tobacco control efforts and how they want to address tobacco use in their community through the Tackling Indigenous Smoking program. This is a great example of self-determination."

"We need everyone to have access to appropriate programs and supports to reduce tobacco use. If smoking is a bigger problem than we thought, then funding should be increased to match the size of the problem."

The paper will be published on 25 January 2021 in the International Journal of Epidemiology. 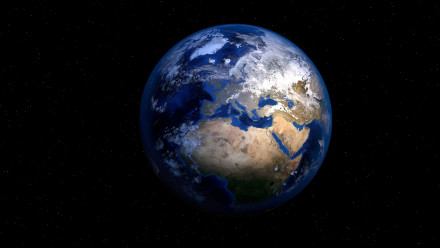