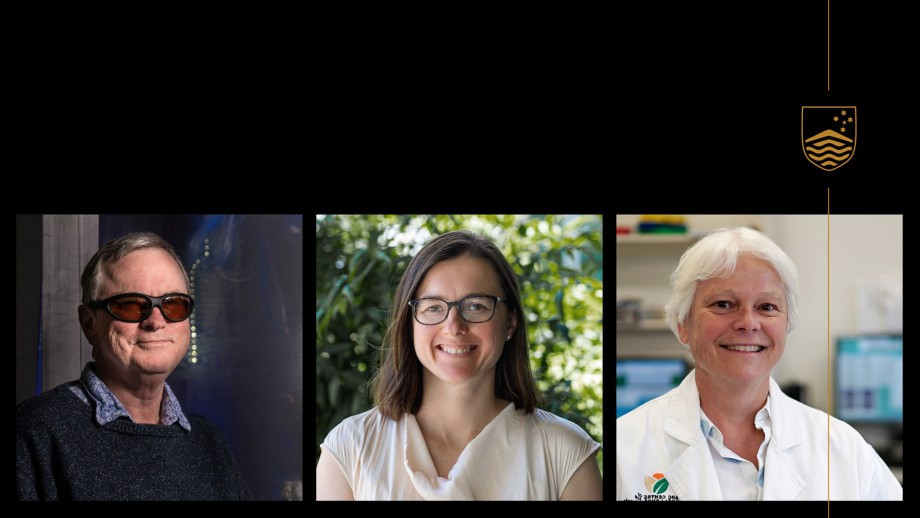 Their contributions to science span statistics, biology and astrophysics.

Professor von Caemmerer has transformed our thinking about photosynthesis. Her research, aimed at improving photosynthesis in crops to increase their yields and adapt to climate change, is now applied world-wide.

"My research concerns mathematical modelling of photosynthesis. It is a fascinating area to investigate with so many exciting possibilities in terms of improving food production," Professor von Caemmerer said.

"I am really thrilled about this award. I admire Suzanne Cory very much, and I am also very happy that we have an award for plant science."

Professor David McClelland is also a recipient of one of the Academy's career awards - the Thomas Ranken Lyle Medal.

Professor McClelland played a key role in the detection of ripples in space and time known as gravitational waves, first predicted by Einstein more than 100 years ago.

He was the lead Australian investigator in the international LIGO project that first detected gravitational waves on Earth in 2015.

The signal came from the collision of two massive black holes 1.3 billion years ago.

"We used Einstein's Theory of General Relativity to calculate what the signal would look like," Professor McClelland said.

"That signal, for a detector based on Earth, would be something that moves mirrors a hundred times a second by an amount which is one million billion times smaller than a human hair.

"The precision measurement techniques we developed have many possible applications, including perimeter security sensing and navigation."

Dr Janice Scealy has been awarded the Moran Medal for her work developing new methods of statistical analysis.

Her research has been applied in a wide range of settings - from helping to predict total weekly expenditure on food and housing costs in Australia, to more accurately measuring the Earth's magnetic field.

Dr Scealy follows in the footsteps of her PhD supervisor, ANU Professor Alan Welsh, who was the first recipient of the Moran Medal back in 1990.

"It is amazing to be part of the Moran Medal group," Dr Scealy said.

"I have now been in the field of statistics for about 20 years and this is a major milestone.

"It really inspires me to continue with my research."

The Moran Medal is traditionally awarded every two years to recognise outstanding research by early-career scientists.

Learn more about the Australian Academy of Science and their awards here https://www.science.org.au/supporting-science/awards-and-opportunities. 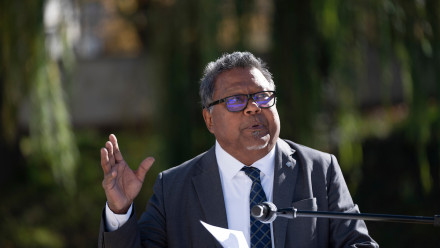