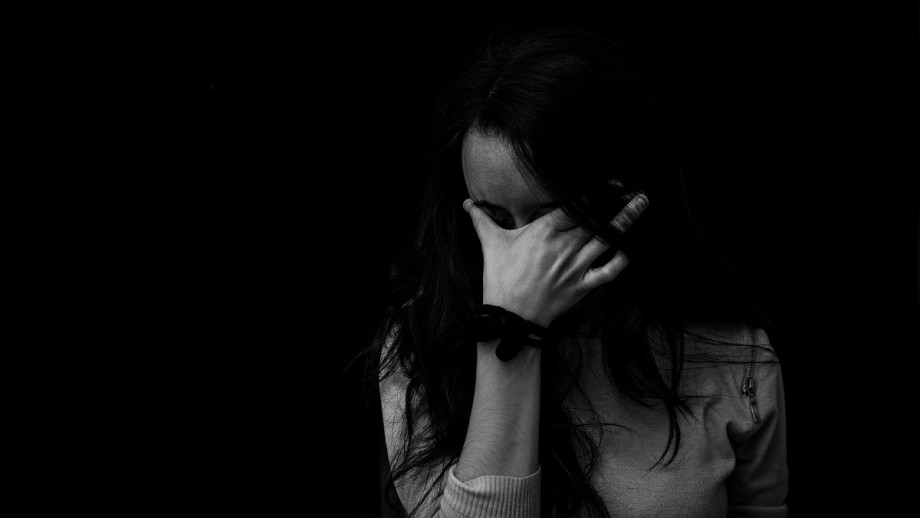 Clearly we need to make sure we have the necessary interventions and support in place to help some of our most vulnerable citizens during this period of major upheaval.

COVID-19 is continuing to lead to worsening mental health outcomes for young Australians, with the highest levels of psychological distress for 18- to 24-year-olds observed this year, new analysis from The Australian National University (ANU) shows.

The analysis from a survey of more than 3,000 Australians found psychological distress among 18- to 24-year olds jumped from 14.6 in August to 15.7 in October. The higher the score, the more distress, with a minimum value of six and a maximum value of 30.

In contrast, psychological distress across the whole of Australia increased from 11.7 in August to 11.8 in October.

In October, 72.1 per cent of 18- to 24-year-olds also reported they were experiencing anxiety and worry due to COVID-19 - the highest of any age group in Australia.

Study co-author, Professor Nicholas Biddle from the ANU Centre for Social Research and Methods, said psychological distress among 18- to 24-year olds was "worse than earlier in the year, and significantly worse than before the pandemic".

"Young Australians have been one of the groups to feel the full force of this pandemic, with thousands losing work and facing dwindling prospects in a battered economy and depleted labour market," Professor Biddle said.

"When you combine this with the severe isolation and loneliness experienced by this group, particularly in Melbourne during the lockdown, all of this is really starting to take a toll on mental health.

"It is deeply concerning that for young Australians mental health outcomes have not shown recovery towards their pre-COVID levels.

"For 18- to 24-year-olds, psychological distress was 21.3 per cent worse in October 2020 than it was prior to the pandemic in February 2017, and potentially even higher than it was between April and August 2020.

"Clearly we need to make sure we have the necessary interventions and support in place to help some of our most vulnerable citizens during this period of major upheaval."

The longitudinal study, which has been running since March, also tracked life satisfaction and mental health in Victoria compared to the rest of Australia.

"However, Victorians continue to experience higher rates of psychological distress than their counterparts in the rest of Australia.

"In the last few weeks, Victorians were 30 per cent more likely to report they were feeling hopeless; feeling restless and fidgety; feeling like everything was an effort; and feeling so sad that nothing could cheer them up."

The study forms part of the ANU Centre for Social Research and Methods' COVID-19 monitoring program and is available online. 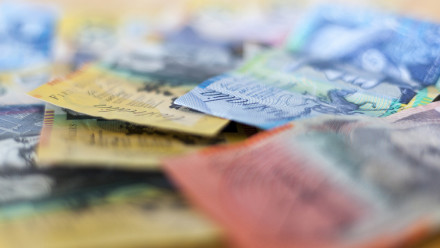 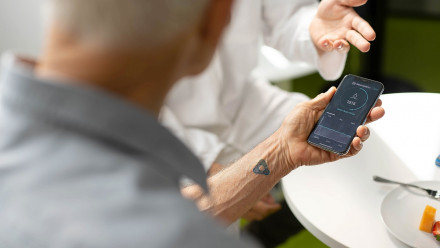 30
Oct
Australian invention can save lives and boost productivity » 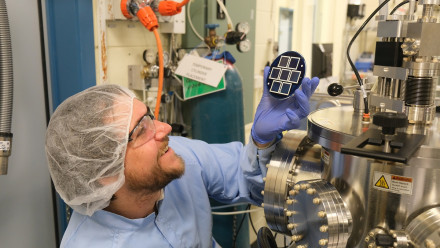