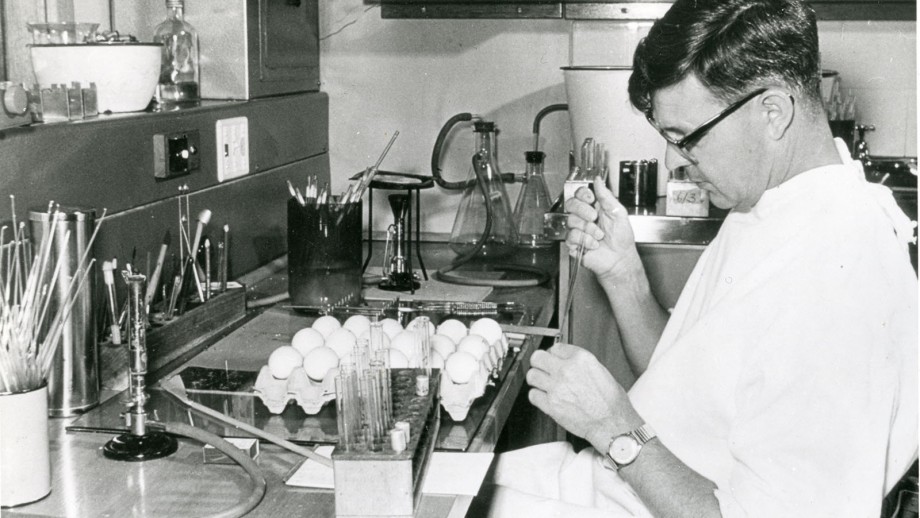 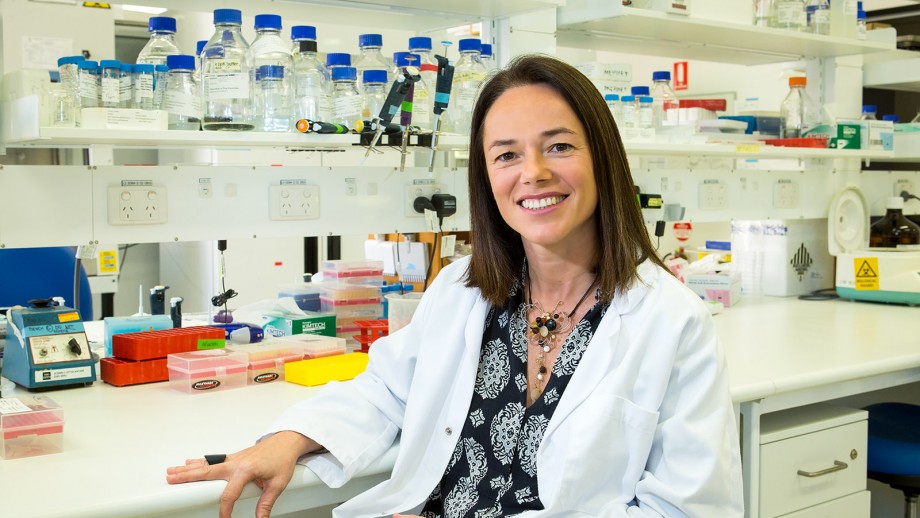 Then - An end to smallpox

In the middle of the 20th Century it was estimated that two million people died from smallpox each year.

In 1958, the World Health Organization (WHO) began plans to rid the world of smallpox with a vaccination program that would target at least 80 per cent of the population in endemic countries.

At the time, Frank Fenner was Professor of Microbiology at The John Curtin School of Medical Research (JCSMR) at ANU, working to control Australia's rabbit plague through theintroduction of Myxoma virus.

Fenner's research was being recognised around the world and in 1965 he was invited to be part of the WHO Expert Advisory Panel on Viral Diseases to examine how smallpox could be eradicated globally.

Until the mid-1960s, control of smallpox was based primarily upon mass vaccination to break the chain of transmission, a method that, while working well in small countries, was making little impression on the disease in Africa and the Indian subcontinent.

Between 1962 and 1966, close to 500 million people in India were vaccinated, but the disease continued to spread largely because medical teams were unable to reach enough of the highly dispersed and mobile population.

India was the key country as far as global eradication was concerned and in early 1977 Fenner was asked to serve on and act as rapporteur for the WHO International Commission for India.

He spent two weeks journeying through Rajasthan and Himachal Pradesh discussing findings with other members of the Commission, each of whom had gone to different states in the country to examine the results of the eradication program.

In October 1977, Fenner was asked to act as Chairman of a large Consultative Committee appointed to advise the Director-General of WHO on what would be needed to declare that smallpox had been eradicated globally and to develop recommendations for action in a post-smallpox world.

Four years of sustained effort from 1976 to 1979 were critical in eliminating the disease in India. Similar programs of vaccination, surveillance and prevention measures were escalated in other countries over this period.

At the 1979 WHO Global Commission meeting, it was agreed that the transmission of smallpox had been interrupted globally.

Fenner announced this to the World Health Organization in May 1980 in Geneva and it was accepted that there was no evidence that smallpox would return to the world as an endemic disease.

Imagine a world where people suffering from lupus, type-1 diabetes, rheumatoid arthritis and other autoimmune diseases could be given their own personalised medication to manage their illness.

Immunologist Professor Carola Vinuesa has spent the past 10 years at The John Curtin School of Medical Research researching the causes and treatment of autoimmune diseases.

Her work has helped the medical research world understand how the human immune system produces antibodies to fight disease and may lead to patients being provided with their own personalised medication based on their genetic makeup.

"It's very difficult to tackle a disease unless you really understand how it comes about, and that's often why we don't have good treatments," Vinuesa says.

"The very basic side of my research tries to understand how good quality antibodies are produced. Antibodies are required to fight infections. Essentially, they are the basis of a successful vaccine."

"My lab discovered a new gene, Roquin, which prevents autoimmune diseases. This led to the discovery of how a particular type of T cells called follicular T cells control the selection of antibodies to prevent severe autoimmune diseases such as type-one diabetes and lupus - diseases for which there is no cure."

Vinuesa's laboratory has been trying to identify how these follicular T cells develop and function, and what can be done to try to regulate them in the fight against disease. The Centre for Personalised Immunology that Vinuesa co-directs is in parallel looking at the genetic make-up of patients with autoimmune diseases to identify the mutations and gene variants that cause their disease.

"Understanding how diseases are triggered means that researchers can start thinking about what drugs can be targeted for each patient," says Vinuesa.

"It's amazing to think for the first time we are really finding the causes of human disease and this will translate into better diagnosis and better cures." 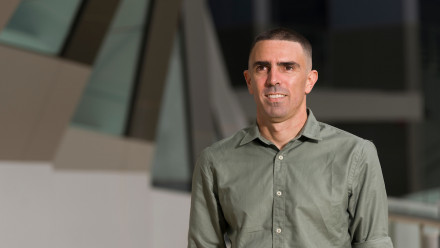 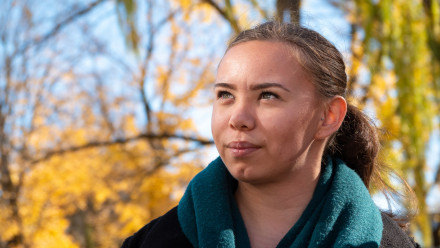 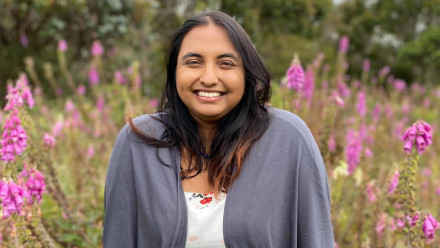