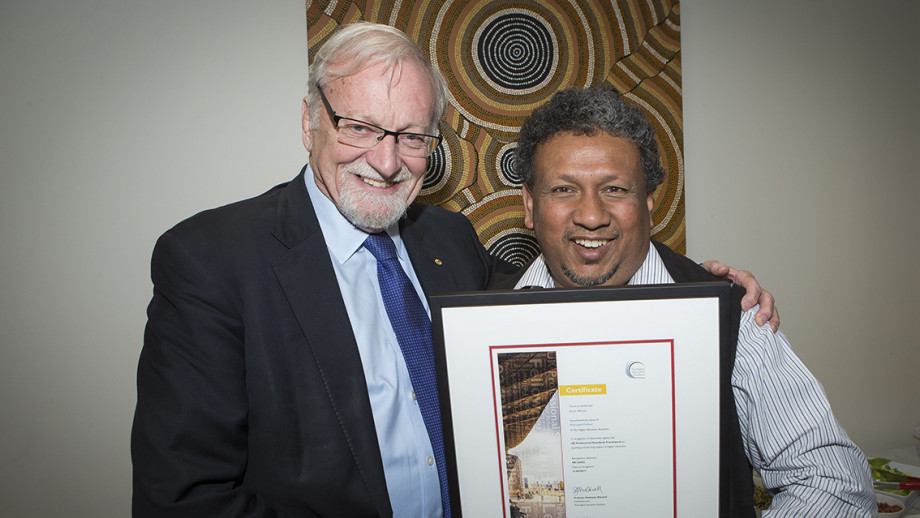 ANU is a wonderful place in which to work.  I have worked here for several years both at the ANU School of Law and at the National Centre for Indigenous Studies (NCIS).

ANU is committed to excellence in all fields and pays particular care to the wellbeing and flourishing of its students at all levels as well as to its staff.  While ANU is primarily known for its research, the University has also been paying a greater emphasis to its teaching responsibilities, particularly under its current Vice-Chancellor (who is both a renowned researcher as well as a great teacher).  Under the current leadership, the Executive have been paying close attention to its relationships with the Indigenous community, both at local and national levels.

This focus on Indigenous matters more broadly has been complemented by a concerted effort to strengthen its current campus based Indigenous focused areas such as the Tjabal Centre and NCIS; coupled with a broader program of strengthening its Indigenous student and staff cohort at all levels.  This increase has been done in a way that strengthens the Indigenous community on campus, while increasing its cohort of researchers and teachers contributing to the University's culture of excellence, not just for its growing cohort of Indigenous students, but for all our students.

Associate Professor Asmi Wood is Acting Director at the NCIS and Sub-Dean (Indigenous) at ANU College of Law. His expertise is in Aboriginal and Torres Strait Islander Law, Comparative Law, Legal Theory, Jurisprudence and Legal Interpretation.

09
Jul
When a passion for science means business » 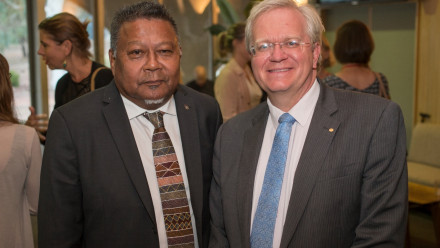