» Newsroom » All news » Parrot poachers striking while the market's hot 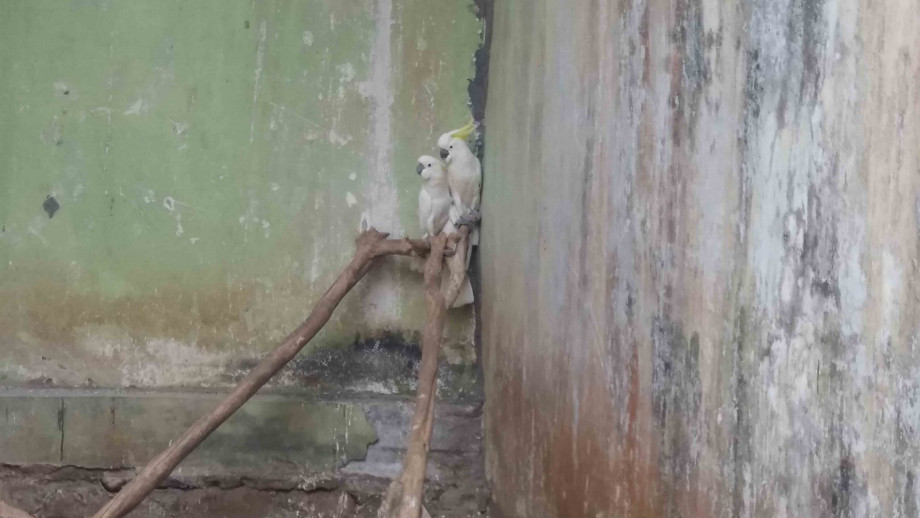 "Pretty" parrots are more likely to be snatched up for Indonesia's illegal wildlife trade, a new study reveals.

The findings not only expose the key drivers behind the country's illegal trade in these birds, but offer lessons for the potential emergence and spread of infectious diseases that jump from animals to humans - like COVID and avian flu.

The study, involving researchers from The Australian National University (ANU), analysed two decades worth of data on the illegal trade of parrots in Southeast Asia.

The researchers found some key reasons parrots were at risk of being poached - with a bird's attractiveness and the ability to sell it on legal markets being two main motivations.

"High demand for parrots as pets, and their removal from the wild for the trade have significantly contributed to their severe decline worldwide," co-author Professor Rob Heinsohn from ANU said.

"One-third of the nearly 400 parrot species are threatened by extinction today.

"But while the trade is vast, not every parrot species is at equal risk of being traded."

The team used a popular criminological model to analyse the factors associated with traded parrots in Indonesia, the country shown to be most in need of parrot conservation.

They found several key factors were good indicators of trade variation: whether it was possible to legally export the parrot species; the attractiveness of the species, including its colour, brightness, size and ability to mimic sounds; and whether the species lived in an area of high human population density.

"It indicates people are targeting attractive species that are easier to sell in licit markets, and that there is a cross-cultural preference for particular parrot species, especially ones that have been historically overexploited."

The overlap between the domestic and international trade of certain Indonesian parrot species suggests a high number of wild-caught birds are mislabelled as 'captive-bred' so they can be legally exported.

"Further strategies to reduce the trade of parrots could take the form of nest protection, as well as educational campaigns targeting children and consumers."

The study has been published in Biological Conservation. 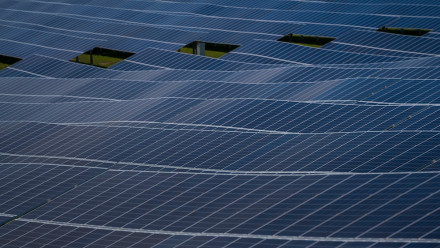