Overall, it would seem Australians are neither overtly dissatisfied with this presence or with the implementation of many of these measures.

Australians' confidence in government and political leaders has skyrocketed over the last 12 months on the back of the COVID-19 pandemic, new analysis shows.

The Australian National University (ANU) survey of almost 3,500 adults found confidence in the Federal Government had jumped from 27.3 per cent in January 2020, during the middle of the Black Summer bushfires, to 54.3 per cent a year later.

"Compared to January 2020, when much of the country was suffocating from smoke and battling deadly and destructive blazes, confidence in the Federal Government is much higher," study co-author Professor Nicholas Biddle said.

"The pandemic has seen a major U-turn for the Federal Government when it comes to how voters view them.

"In many ways, the COVID-19 crisis has been a massive shot in the arms for the Government and the Prime Minister; clearly many Australians think they have handled the crisis well.

"What's also interesting about these recent findings is that they come at a time when government involvement in our lives has increased substantially - from border closures, to physical distancing measures, to the largest wage subsidy scheme ever introduced in Australia.

"Overall, it would seem Australians are neither overtly dissatisfied with this presence or with the implementation of many of these measures."

Current levels of confidence are slightly down from their peak during the pandemic though.

In November 2020, 59.9 per cent of Australians said they were confident in the Federal Government.

Professor Biddle said confidence in the Federal Government was still much higher than prior to the pandemic.

"There are some early signs that confidence may be waning as the pandemic response enters a new phase, something for the Federal Government to keep a close eye on," he said.

The latest survey, which forms part of Australia's longest running and largest longitudinal study of the impact of COVID across Australia, also found that hospitals and the health system enjoyed the highest level of confidence among Australians.

Of the key institutions examined, the Federal Government garnered the lowest level of confidence, with police, State and Territory governments, and the public service all scoring higher.

Females were more confident in the Federal Government and police, but less confident in hospitals and the health system.

"We also found people born overseas were less confident in hospitals and the health system. This presents a challenge to policymakers and frontline health workers who need to ensure vulnerable members of our society are getting the care and support they need during the global pandemic."

"If someone isn't optimistic about the future, they are not going to invest in their own education, think about starting a relationship or a family, or make other big decisions," Professor Biddle said.

"This last year has been so hard for young Australians in particular, and it is heartening to know that they are looking towards the next 12 months with much more hope and optimism."

The study forms part of the ANU Centre for Social Research Methods COVID-19 monitoring program and is available online.

Data collection for the study was provided by the Social Research Centre, with financial support from Australian Institute of Health and Welfare. 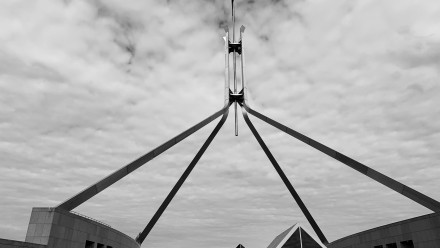 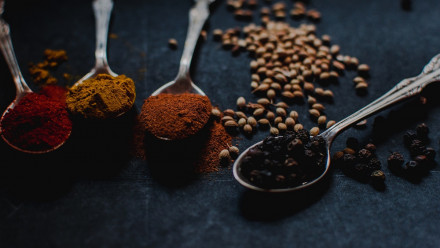