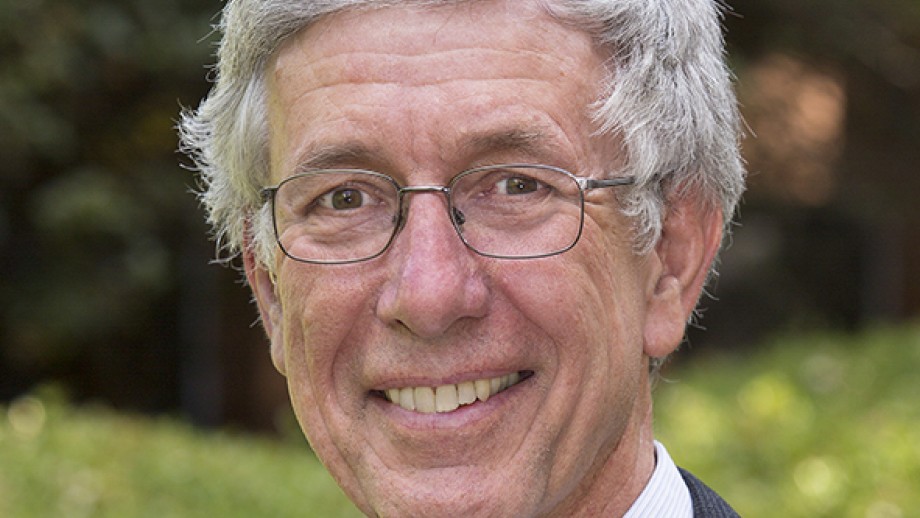 Throughout his career, he published more than 150 scientific papers and 50 reports and edited two books.

Professor Michael Raupach was a world-class researcher who was appointed Director of the ANU Climate Change Institute in early 2014. He died after a brief illness at the age of 64.

Mike's career in science started in his home town when he graduated from the University of Adelaide with First Class Honours in Science in 1971. He undertook a PhD at Flinders University, graduating in 1976 with a thesis titled: Atmospheric flux measurements by eddy correlation.

Mike then moved to the University of Edinburgh with a Postdoctoral fellowship in the Department of Meteorology in 1977, returning to Australia in 1979 to start his long and successful career at CSIRO.

Throughout the 1990s and 2000s, Mike developed his outstanding career at CSIRO. In 2005, he was appointed the leader of the Continental Biogeochemical Cycles Team and in 2010 was awarded the highest rank attainable as a research scientist at the CSIRO.

From 2000 to 2008, he was an inaugural co-chair of the Global Carbon Project, an international project studying the natural and human influences on the global carbon cycle, and the interaction of the carbon cycle with climate.

In 2014, Mike joined ANU as the Director of the ANU Climate Change Institute, which draws together the significant and diverse research efforts from across ANU.

Throughout his career, he published more than 150 scientific papers and 50 reports and edited two books.

He was a contributing author of the Intergovernmental Panel on Climate Change Fourth Assessment Report.

This obituary was first published in ANU Reporter. 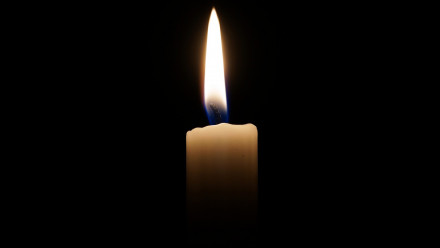 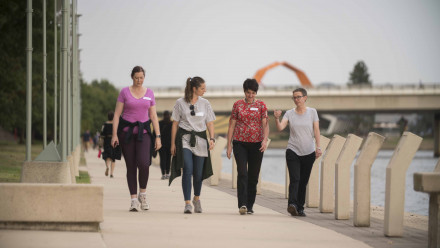 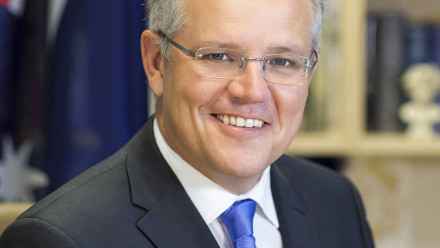