It's Squid Game on for Korean culture in Netflix series 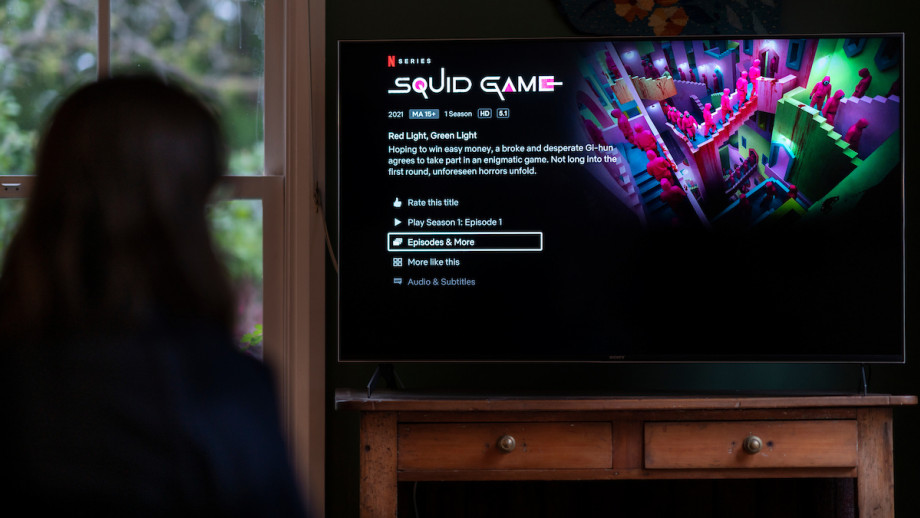 The storyline has an excellent arc, the high-stake games are intriguing and the quality of the production adds much wonder and suspense.

Netflix has heralded Squid Game as its most popular series yet, with more than 111 million fans tuning in since its debut less than four weeks ago. However, two ANU experts question if will it provide an enduring interest in Korean popular culture, as Michael Weaver writes.

Take a handful of your favourite childhood games like tug-o-war and marbles and turn them into a voyeuristic life and death battle to win more money than you'll ever know how to spend.

You may have already guessed this is the premise for Squid Game - a confronting Korean survival series that has very quickly created a cult-like following on Netflix.

Masked men in bright jumpsuits control the fate of a group of disenfranchised contestants in dark green and white tracksuits, who are identified only by a number.

They agree to participate in a series of six simple, yet macabre games, which have deadly consequences once they are eliminated.

Squid Game arrived with little fanfare on 17 September but is now the most-watched Netflix series of all time with 111 million views, according to the streaming service giant.

But, will it lead to an enduring interest in Korean popular culture?

Associate Professor in Korean Studies at the ANU School of Culture, History and Language (CHL) Roald Maliangkay says people are drawn to Squid Game's suspense and a story that is both universal and uniquely Korean.

"The storyline has an excellent arc, the high-stake games are intriguing and the quality of the production adds much wonder and suspense," he says.

"The partly Escher-inspired, dichromatic sets and the predicaments of the game contestants are often nightmarish, somewhat reminiscent of Willy Wonka & the Chocolate Factory (1971) and the TV series The Prisoner (2009)."

"Horror and monster genres both tap into our most urgent fears, linking back to age-old folk cultural fears and forward to contemporary ones," Hayes says.

"They provide a reflection on the 'disturbances' created by the imbalance between society and the disenfranchised. It is ironic in Squid Game that those on the edge are both the uber rich and the very poor, trapped by debt or crime.

"When you remove individual identity and give everyone numbers or symbols we step into the space of Aldous Huxley's Brave New World."

The first game, Red Light, Green Light, sets the scene with its use of a giant, brightly-coloured doll and a gladiator-like set, but Maliangkay says the game's name is lost in Western translation.

"The name of the first game is Mugunghwa kkoch'i p'iŏssŭmnida ('The Rose of Sharon has bloomed'). It is translated as 'Red Light, Green Light', but since the Rose of Sharon also appears in the Korean national anthem, the meaning of the original may be much more cynical," he says.

However, Maliangkay says other aspects such as gambling and the pressure of daily living are very reflective of modern South Korean society.

"The various urban settings are very recognisable, as are the life-long connections people make at school and the workplace.

"Gambling is certainly an issue, but it may not be as great as it is portrayed here. Managing day-to-day affairs is cause enough for many people to borrow beyond their means."

Written more than a decade ago, the story is inspired by Japanese fiction and graphic manga comics and novels. Similar themes are found in several movies such as the Hunger Games series and the 2019 South Korean black comedy/thriller Parasite.

Hayes says there are echoes of the Japanese Battle Royale released in 2000 and Alice In Borderland from 2020 where the 'game' participants are forced to kill each other and watch their friends die if they are to survive.

"Forcing people to fight each other, to gamble with their life and encouraged to kill off their rivals, is an ugly premise," she says.

"The players are scapegoats for the problems of a country swimming in an overdose of First World wealth, of luxury and the boredom that brings. The entitled rich clearly feel it is their right to bet on these games to try and revive some interest in life."

The meteoric rise of Squid Game taps into the age-old conflict of the consumerist dream -- that money will make life better when it clearly doesn't.

"Dehumanising power of the group when individual identity is suppressed is a fear in Korea and Japan that society will return to a nationalist military state," Hayes says.

"Korea is a truly fascinating place and a crucially important middle power, and it has a lot more to offer than what the mainstream media pick up on," he says.

"It is a pity that in spite of the countless fans of K-pop and Squid Game in Australia, few people show any interest in the country at all." 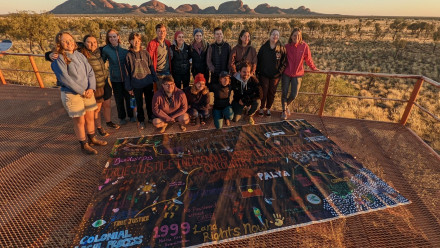 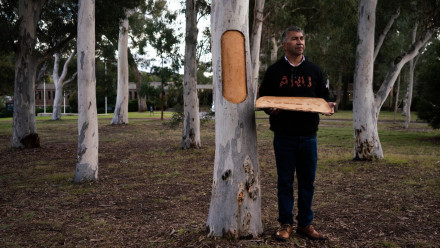 27
May
Tree scarring is our signature in the land » 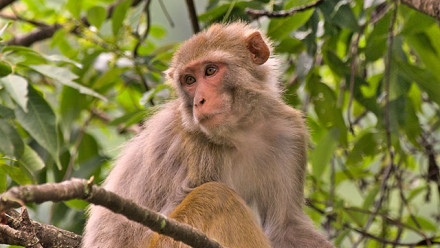