» Newsroom » All news » It's not the OMGicron variant so keep calm

It's not the OMGicron variant so keep calm 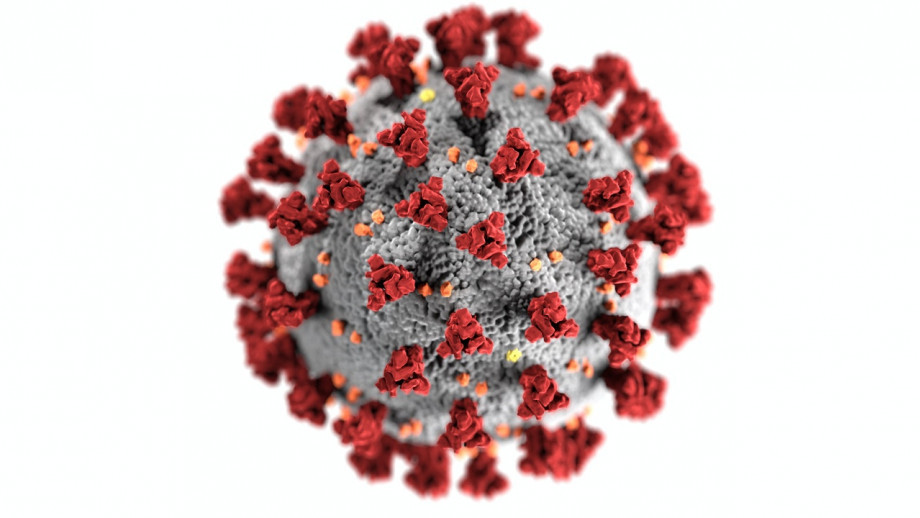 Things are changing quickly but my advice to you is simple - read beyond the media stories and spin, be patient and don't panic.

It's been hard to avoid the news over the past week about the emergence of Omicron. No, this is not a new type of Transformer but a new transformation (variant) of the SARS-CoV-2 virus that has now rapidly been declared a 'variant of concern' (VOC) by WHO. With the apparent speed of its emergence and the consequent media attention, it is no doubt causing much consternation at a time when we were just becoming comfortable with the idea of living with COVID.

At present, there is more that we don't know about this variant than what we do know. Things are changing quickly but my advice to you is simple - read beyond the media stories and spin, be patient and don't panic.

What is a variant of concern?

A variant of interest (VOI) is a variant that has developed significant mutations such that it is likely to behave differently in humans and has caused significant community spread or clusters. A VOC has these characteristics but has also demonstrated one or more of the following changes and determined by the WHO:

This is the fifth VOC declared by WHO. Most of these have actually caused us little concern except Delta. Delta was far more transmissible and evidence suggests that it was also more virulent, in that it results in an increased risk of severe disease and death. What Delta doesn't demonstrate is the third point - public health measures and, most importantly, vaccines have been effective against it.

Why is Omicron a VOC?

Omicron ticks a lot of these boxes. Of most concern is that it contains a large number of complex mutations - many more than previous variants. While these mutations are known, the effect of the mutations on the behaviour of the virus in humans is still being unpacked.

There is also evidence (but not conclusive proof) that the variant may have a "growth advantage" over other variants, meaning it may be more transmissible.

Preliminary evidence also indicates that Omicron causes an increased risk of COVID reinfection compared to other VOCs. If this is proven,  current COVID vaccines could be rendered less effective at preventing infection - but much more work is required to fully understand whether this is the case.

What does this mean?

We are very much in a waiting game. If the current evidence is confirmed, we may be looking at a variant that is more transmissible and that displaces Delta as the predominant variant worldwide - at least in the short term.

It also may be that our vaccines are not as effective at preventing infection. However, don't forget two key points:

It is early days but the current impression from doctors in South Africa is that Omicron is causing mild disease. This is in keeping with the typical evolution of viruses, which tend to become less virulent with time and mutations in order to survive. Understandably though, health authorities around the world are proceeding with an abundance of caution until they gain a much better understanding of this curious variant.

What can we do?

The Omicron variant is already in Australia, so the best thing we can do is to continue to be COVID-safe and get a booster jab when we are due.

Australia remains in an exceptional position for what lies ahead due to our extremely high vaccination rates. Unfortunately, this can't be said for many other countries. For context, only about 24 per cent of South Africa's population is fully vaccinated compared with around 73 per cent of Australia's population.

As our colleague Meru Sheel has pointed out in her excellent article in the Guardian, and as we have been saying since the outset of the pandemic, the only way to reduce the risk of more variants emerging is to vaccinate the world. It not only protects people in these countries, but also ourselves and our loved ones. And it's the right thing to do.

As the old saying goes, be alert but not alarmed. Stay engaged and do your bit to encourage the powers that be to move from a national (or even state) perspective to a more global view to truly put the pandemic behind us.