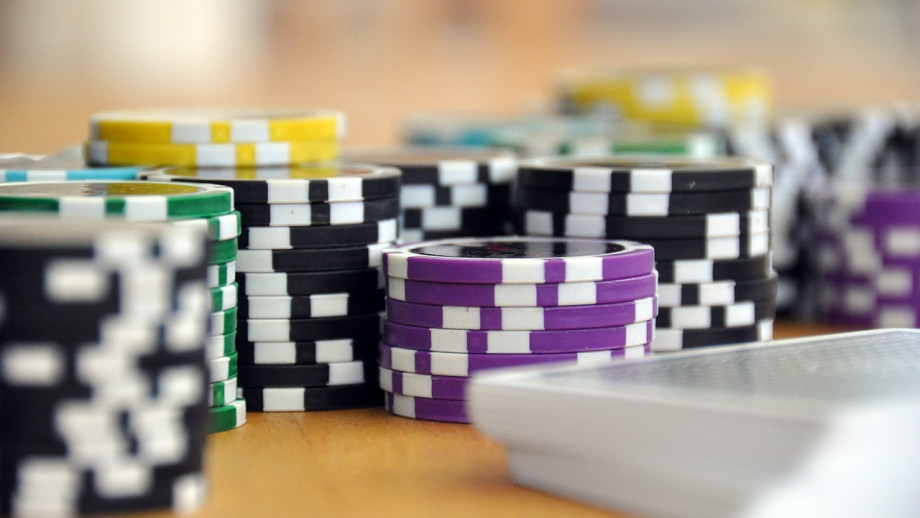 Gambling rates in Australia dropped off significantly during the height of COVID-19 restrictions, before increasing again over the past six months, according to new research from The Australian National University (ANU).

Lead researcher Professor Nicholas Biddle says the COVID-19 pandemic has affected almost all aspects of life in Australia - and gambling is no exception.

"One the one hand, the lockdown severely restricted the opportunity to gamble in certain venues," Professor Biddle said.

"Sporting events that people were likely to gamble on were also disrupted. But on the other hand, as people spent more time at home the opportunity to participate in online gambling increased."

The study shows between April 2019 and May 2020 there was a sharp decline in the number of Australians who said they had gambled in the previous 12 months.

"Across 11 types of gambling, around 53 per cent of Australians were estimated to have gambled when asked at the start of the pandemic, compared to the pre-pandemic rate of 65.9 per cent," Professor Biddle said.

"By November, gambling rates had increased slightly to 58.7 per cent - still significantly lower than the 12 months leading up to April 2019."

According to the researchers, the decline in gambling rates was relatively consistent for males and females, but there were much a larger decline in those aged 35-45 when compared to other age groups.

"We saw the biggest relative decline in informal games like cards, mah-jong and snooker, as well as bingo and other table games," Professor Biddle said.

"The smallest decline was for things like online casino games, but there was no form of gambling that increased between April 2019 and May 2020."

Perhaps most importantly, according to Professor Biddle, was that there was also a decline in at-risk gambling observed over the period.

"The policy aim in the post-pandemic period is to make sure that gambling harm doesn't return to pre-pandemic levels as opportunities for gambling continue to return."

The paper is based on surveys in May and November 2020, which collected information from 3,219 and 3,029 respondents aged 18 years and over across all eight states and territories in Australia.