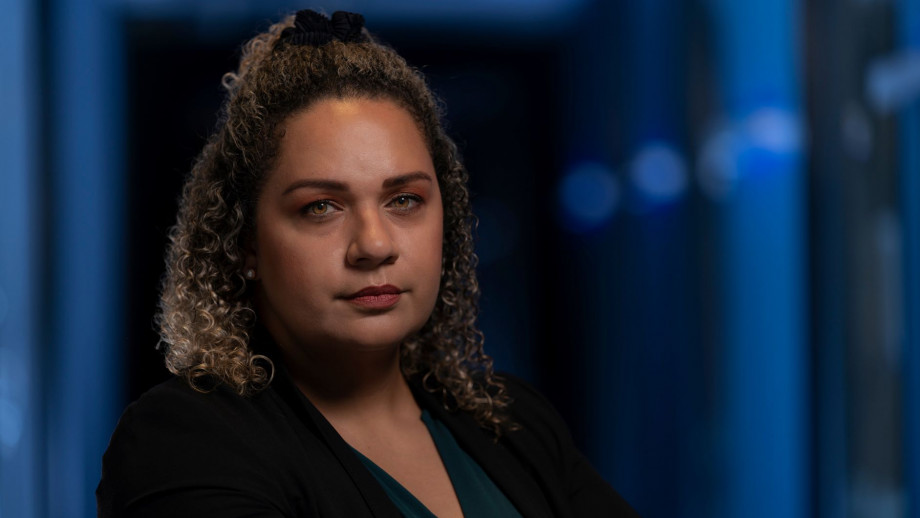 Australia is on track to become one of the first countries to eliminate cervical cancer as a public health problem, but Aboriginal and Torres Strait Islander women will miss out unless we act urgently.

Lead researchers, Associate Professor Lisa Whop (ANU) and Dr Megan Smith, Cancer Council NSW, and colleagues are calling for inequities to be addressed and highlight the successful drivers that could be used to do this.

To reach elimination, the World Health Organization (WHO) has released a strategy with three targets to be met by every country by 2030.

Cervical cancer incidence must be reduced by around 70 per cent in Indigenous women in Australia but experts say we are a long way from reaching that target.

"Elimination is not on track for Indigenous women across the globe," ANU Associate Professor Lisa Whop, who is a Torres Strait Islander, said.

"Australia, Canada, New Zealand and the US must urgently address their systemic failure to care and provide health for Indigenous women.

"Cervical cancer can be eliminated if we vaccinate, screen and treat but we are just not adequately doing those three things for Indigenous populations."

The researchers are calling for Indigenous Australians to have the same access and quality of care to help bridge the gap with the rest of the population.

"There are enormous equity issues in Australia. This study focused on that inequality in Australia and other high-income countries," Dr Megan Smith said.

"Aboriginal and Torres Islander women experience cervical cancer at the same rates as developing regions of the world, despite having access to the vaccination programs and screening programs."

Cervical screening, previously known as a Pap smear, was traditionally conducted by a GP. The screening can now be done via self-collection through the Government's National Cervical Screening Program.

"We know how to screen for HPV and we have the tools.  Now it is about working out what is the best implementation, that will work for all peoples in Australia," Dr Megan Smith said.

"Only about a third of Aboriginal and Torres Islander women are participating in cervical screening and we've got a long way to go to hit WHO targets.

"It's quick, simple, and accurate. There is a strong element of empowerment and control via self-collection."

The report found several facilitators that can overcome barriers to screening, which include openly talking about screening, trusting relationships with health professionals, and overcoming logistical barriers and privacy concerns.

"It is likely WHO targets will be met for Australia but not for Indigenous women," Associate Professor Whop said.

"We need a culture shift of not accepting status quo of inequity. We need to urgently remove these inequities and eliminate cervical cancer in Indigenous women."

The research is published in Preventive Medicine.