» Newsroom » All news » Feeding the world 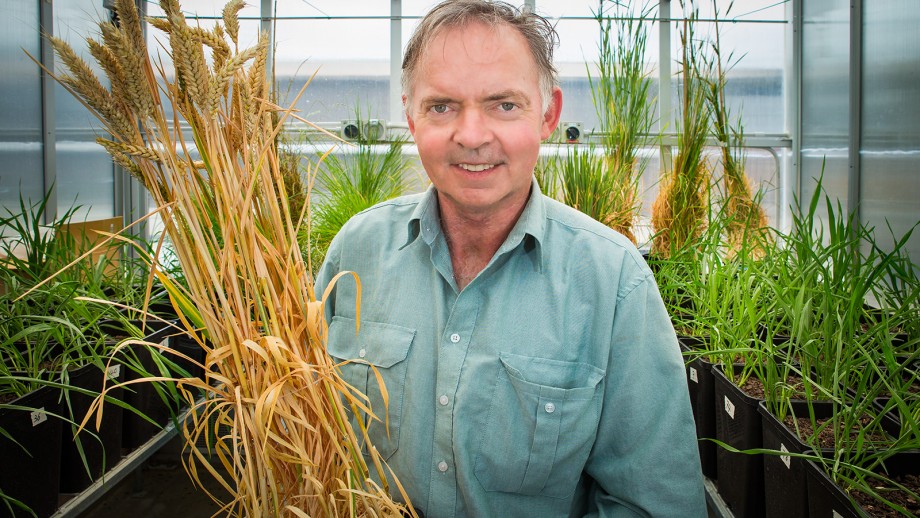 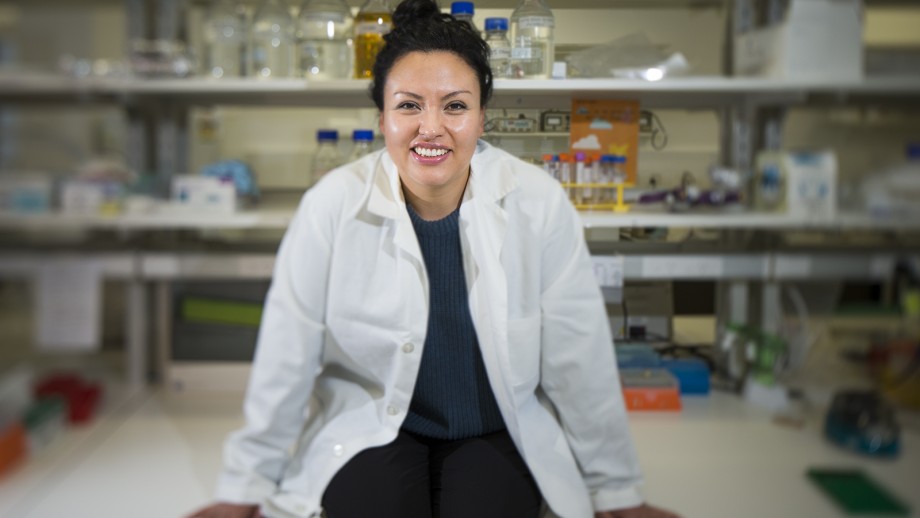 Then - Planting the future of food

Life on Earth depends on plants. Every plant opens its pores for carbon dioxide and closes its pores to retain water.

Carbon dioxide is needed for photosynthesis to convert light into chemical energy for plants to grow. The work of ANU Distinguished Professor Graham Farquhar AO has transformed our understanding of how this process happens and how we can feed a growing global population.

These wheat strains can grow in drought conditions and be used to help fight food insecurity around the world. This was the result of decades of research, which started in the 1980s when Farquhar led a team of scientists to develop a model that calculates the water efciency of plants.

Farquhar's work on photosynthesis has been ground-breaking.  His mathematical representation of the molecular interactions of photosynthesis created 35 years ago - how plants trap light and use it to drive the formation of sugars from water and carbon dioxide - is still used by agricultural and environmental scientists today.

When the ANU Research School of Biological Sciences was founded in the late 1960s, one of the major areas identi ed for investigation was the water economy of plants, an appropriate topic for a predominantly arid continent.

Research by Ralph Slatyer, Professor of Environmental Biology and later Director of the School, led to a program on photosynthesis. The aim was to discover a relationship between carbon gain, which is the basis of plant growth, and water loss.

By the 1990s, research in the newly formed Research School of Biology (RSB) had progressed to genetic engineering. According  to an external review in 1995, the School's work on water ef ciency was at the cutting edge of plant molecular and physiological research. Farquhar's work was at the forefront of these changing priorities.

But RSB's work hasn't just been on how food feeds the world. For Emeritus Professor Howard Bradbury AM, the role of food in disease control has been an interesting and demanding retirement project.

Bradbury has spent nearly three decades working with communities in Africa and the South Pacic to tackle the crippling disease of konzo.

In these areas, the widely eaten plant cassava - also known as tapioca - contained a poisonous cyanide compound. A large, non-lethal intake of cyanogens over several weeks, coupled with malnutrition, is associated with konzo, which is an upper motor neuron disease that causes irreversible paralysis of the legs, particularly in children and young women.

Bradbury developed a simple method of mixing the cassava our (the most popular form of cassava) with water, then laying it in the sun, to remove the cyanide compund.

Through his work, konzo has now been prevented in 16 villages in the Democratic Republic of Congo, a process which has involved more than 10,000 people.

The combination of running a research-intensive laboratory and teaching medical students has made joining ANU "one of the best times" in Dr Denisse Leyton's life.

Leyton moved to Canberra at the start of 2015 to take up a joint appointment at the ANU Research School of Biology and the ANU Medical School.

In these roles, she is the leader of the Leyton Lab, which investigates the assembly, function and applications of bacterial surface structures, and teaches microbiology to undergraduate medical students.

The importance of biological structures impacting human life is at the heart of Leyton's work.

She researches autotransporters, a family of bacterial outer membrane for infectious diseases including diarrhoea, whooping cough and cholera, among others.

"By blending microbiology, biochemistry and biophysics, we take a multidisciplinary approach to understanding how autotransporters are assembled into bacterial outer membranes and how they function to assist in the disease process once they get there," she says.

Discover how ANU is helping to eridcate food-related illness in central and east Africa. http://www.anu.edu.au/giving/support-us/konzo-eradication

"We are also interested in re-engineering autotransporters for biotechnological applications."

In 2012, Leyton secured the Bede Morris Fellowship for Early Career Research from the Australian Academy of Science, which took her to the Institut Pasteur in Paris.

She has used the gained knowledge and expertise of biochemical and biophysical methods in her current research and her teaching.

"For me, when I started my studies, I knew what I wanted to do and here I am with my own lab and teaching," she says.

Discover how ANU is helping to eridcate food-related illness in central and east Africa. 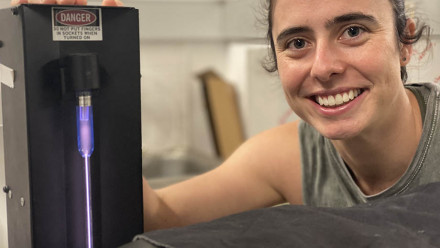 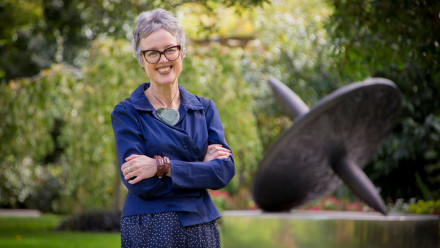 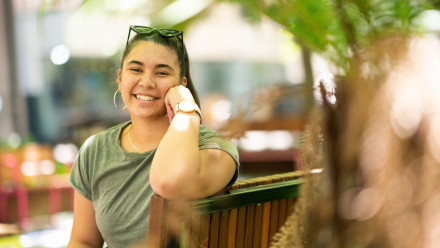