» Newsroom » All news » FAQs on ANU statement on Ukraine

FAQs on ANU statement on Ukraine 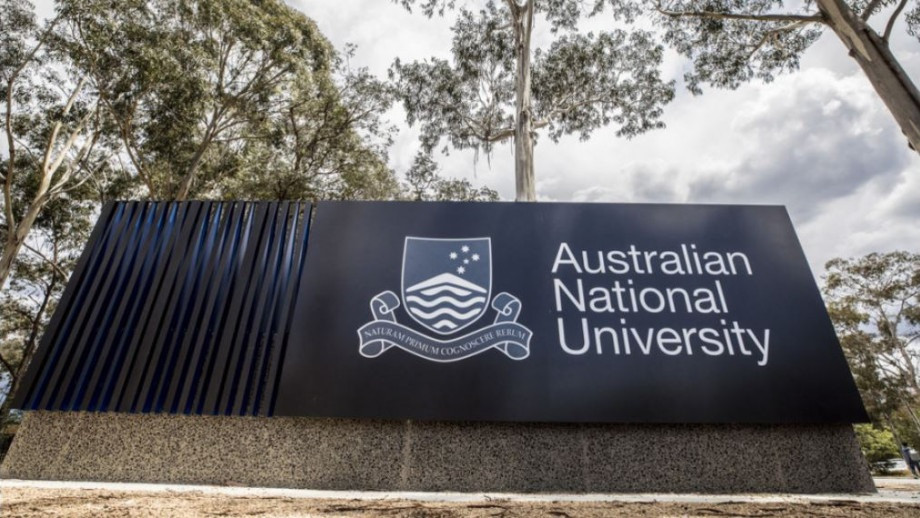 Why has ANU made this statement and taken this action now?

Like the rest of the world, our community has watched in shock and sadness the events that are currently unfolding in Ukraine.

A nation has been invaded; lives have been lost; people have been displaced.

This war represents one of the greatest threats to global peace and stability in recent years.

ANU was founded to help Australia and the world rebuild after the devastation of World War II.

A founding mission of our University was to help stop the devastation of World War II happening ever again.

We have some of the best strategic studies thinkers in Australia and the world.

Given our distinct mission, it is our responsibility to call out this act of aggression and to do all we can to help avert another catastrophic war.

We are also thinking of all the people in the region who have been caught up by this unnecessary war and unjustified invasion, including the many Ukrainian and Russian people across the ANU community.

Does ANU have existing ties with Russian universities?

These are your standard types of MoUs that facilitate student and staff exchange or research collaboration.

We will now move to formally close these agreements.

Who are the agreements with?

These agreements are with the Moscow State Institute of International Relations and the National Research University of Higher School Economics.

We have previously informed DFAT of these formal agreements.

What does cutting/pausing ties with Russia and these universities actually mean?

It means that we will no longer collaborate on things like research or teaching or staff and student exchange at the institutional level.

This is a real shame, as the power of knowledge to change the world for better is driven by global collaboration.

This is one of the many costs that Russia and Russians may sadly have to pay as a consequence of their government's decision to go invade Ukraine.

Does ANU receive any donations from Russia?

Does ANU have any investments in Russia?

Will you still admit students from Russia who want to study at ANU?

If students are able to access competitive global grants that fund their studies then they will be able to and are welcome to study at ANU. The current regime of economic sanctions will make their study difficult to fund in any other way.

This is another terrible price to pay for Russians; their government is now potentially denying them the opportunity and benefits of global education at one of the world's leading universities.

On behalf of whom is this announcement made?

This announcement has been made on behalf of the University and is the position of ANU as an institution.

In line with our policies of academic freedom and free speech, ANU staff and students are entitled to their own views and position on this issue.

Will individual ANU academics be able to continue ties and work with Russian scholars and institutions?

The University has not mandated any restrictions on an individual's interactions with colleagues, except those that would come under the remit of foreign interference.

I participate in a funded research project that includes Russian colleagues.  Do I have to stop work?

No. Many international organisations are working through the implications of sanctions on Russia at the moment and restrictions are shifting so some grant conditions are changing.  You may want to discuss this with the DVCRI.

However, ANU funds, including funds that come from external granting bodies. are not to be used to support Russian colleagues' travel, publication costs, or other costs that could potentially be borne by Russian institutions. Any payments to Russia are likely to be impacted by the current economic sanctions as well.

I publish with Russian colleagues.  Do I have to stop?

No.  Scholar to scholar collaboration is a matter of academic freedom. However, you should avoid publishing in Russian-owned and operated journals.

I have an honorary appointment at a Russian Institution.What should I do?

Whether you terminate your appointment is matter for you. It is a personal award. However, if it becomes something that the institution uses for publicity then you should hand it back. You should not undertake any Russian funded visits. Any payments from Russia to you would be impacted by the current economic sanctions.

Do you mean all the universities and research institutions or those Russian researchers with whom we collaborate?

The University has not mandated any restrictions on an individual's interactions with colleagues, except those that would come under the remit of foreign interference.

ANU is a member of the Association of Pacific Rim Universities, which includes Russian universities. Will you break ties with that?

We are proud to be a member of APRU - which does much to advance the status of research and education in a significant part of the world.

As stated earlier, ANU will break off all ties with all Russian universities.

Whether APRU decides to make a similar stand is up to its leadership.

Does ANU have any relationships with Ukrainian universities?

ANU has no formal agreements with Ukrainian universities.

If any Ukrainian universities seek to partner with ANU, we stand ready to work with them.

How many staff and students from Russia and Ukraine are at ANU?

We have a very small number of students and staff who identify they are from either the Ukraine and Russia. This number is around 80 and includes current students, current staff and visiting and honorary fellows.

What have you done to support these students?

We contacted our students from the region to offer support when tensions began to escalate. Our students are able to access a range of wellbeing and support services.

We have hardship support available for any of our students who are in need. Students affected by the conflict are also able to ask for the deferment of fee payments. Students who would like to explore this option should email student@anu.edu.au