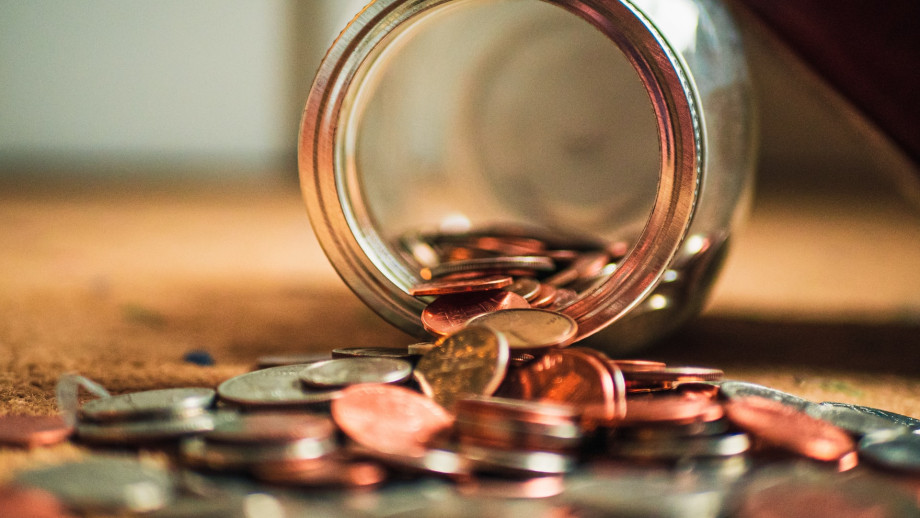 No, there's not an increasing number of Australians freeloading off other taxpayers. A new ANU study explains why -- with a little help from the cult film, The Princess Bride.

Claims Australia is a nation of "lifters and leaners" with an increasing number of people not paying any taxes aren't on the money, new analysis from The Australian National University (ANU) shows.

Professor Peter Whiteford examined the statistics used by politicians, media and some free-market think tanks to argue that a growing share of Australians now receive more in government benefits than they pay in taxes.

"Over the last decade we've seen a real ratcheting up of this kind of rhetoric from many of our political leaders, as well as large sections of the media and think tanks," Professor Whiteford said.

"It includes claims that in Australia more than half of all workers pay no net income tax. A lot of this rhetoric is used to justify austerity measures.

"But, if you actually look at the statistics behind these kinds of claims, the data doesn't mean that welfare is unsustainable or that there are a lot of freeloaders on others."

The study examined statistics comparing the 'taxed' and the 'taxed not' - the number of people who pay more tax than they receive in government benefits versus those who receive more in benefits than what they pay in tax.

Professor Whiteford found that compared to OECD countries, Australia was no exception when it came to the number of Australians who are taxed versus taxed not.

In fact, the statistics show the share of people who are taxed and taxed not is remarkably similar regardless of how progressive a country's tax and welfare system was.

According to Professor Whiteford, claims that Australia's tax and welfare system are too generous come down to commentators failing to understand what the statistics actually mean and how social security and taxation systems are designed to work.

"The statistics are reliable. What we can't rely on is people interpreting them correctly," he said.

Professor Whiteford said any progressive system of taxes and spending must produce a "cross-over" point where increasing taxes for higher incomes are greater than benefits received. In addition, the statistics also reflect people's changing life circumstances and journeys.

"Most people aged over 65 were net taxpayers when they were of working age, so classifying them as taxed nots fails to take account of any contributions they made earlier in life," he said.

"It makes little sense to classify retired households as taxed nots, since by definition they have contributed taxes in the past.

"In fact, some of the wealthiest people in Australia could be considered taxed not. For example, people who receive franking credits. By definition, this very small group of high-wealth individuals were paying no income tax and getting a credit for company tax.

"These examples reinforce the conclusion that those using these numbers do so because they perceive them as convenient to their arguments, rather than understanding the practical realities of the design of social security and taxation."

Professor Whiteford said commentators could take some inspiration from pop culture before launching into claims about Australia's growing number of taxed nots.

"It's like that classic line in the film The Princess Bride, where one character keeps using the word inconceivable in the wrong context," Professor Whiteford said.

It's a handy hint that shouldn't be too taxing to remember.

The study is published in the Australian Journal of Social Issues.