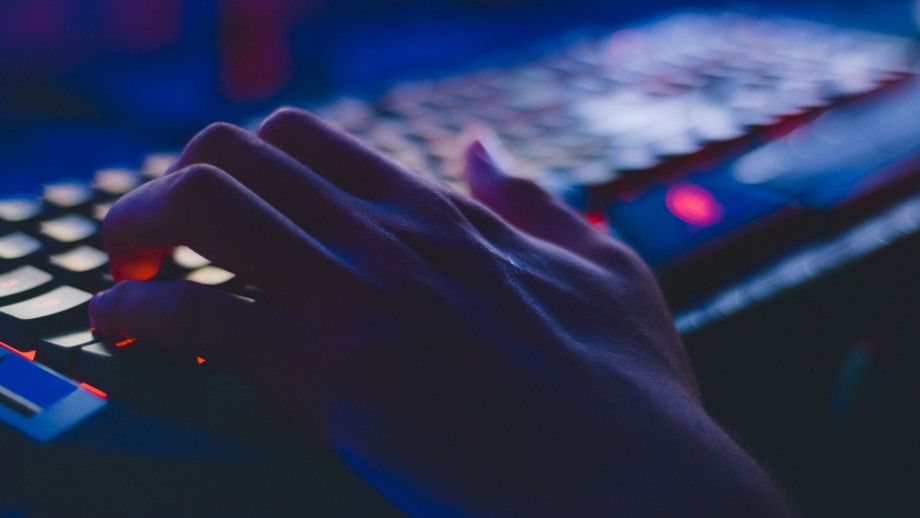 China's free large-scale technology training in Indonesia poses a major security challenge to Australia and the region, according to a paper by experts at The Australian National University (ANU).

"And it should be short-term and technically-focused to help Indonesia meet its critical ICT skills shortage," Dr van der Kley said. "Chinese firms have become the cybersecurity partner of choice in Indonesia.

"This is not only because they provide the hardware but also enormous training at all levels of society from government officials down to rural students.

"The programs are huge and are being provided by major companies like Huawei. Huawei alone is potentially training tens of thousands of Indonesians every year. This is steering Indonesia's current and future tech leaders towards Chinese technology.

"Indonesia holds deep animosity toward China, yet there has been almost no complaints about China's dominant position in telecommunications and cyber. This is because rich liberal democracies are not delivering the kind of benefits that Indonesia needs or wants."

The report, China Inc. and Indonesia's Technology Future, outlines a number of key steps Australia and Quad countries can take to address the "imminent challenge", including vocational training.

"The first step for new Australian government - and hopefully the Quad - is to provide Indonesia with large scale, short-term technical training. This is what they want. We are currently ceding that ground to China.

"The most urgent cybersecurity threat for the Indonesian government is cybercrime. Indonesia is one of the most vulnerable countries to cybercrime on earth," Dr Priyandita said.

"Data security is poor and Chinese firms are seen as partners for swift solutions.

"But regardless of China's active ICT agenda in the region, serious short-term vocational training in Indonesia is the right thing to do.

"So, Australia, and the Quad countries, should do it regardless of their goal of counteracting China's influence. Partnering on digital skills and capacity building in Indonesia would be a win-win for all."

China Inc. and Indonesia's Technology Future is published by the ANU National Security College as part of its Policy Options Paper series.

Read a longer report on the same issue by the same authors and published by the Carnegie Endowment for International Peace here.