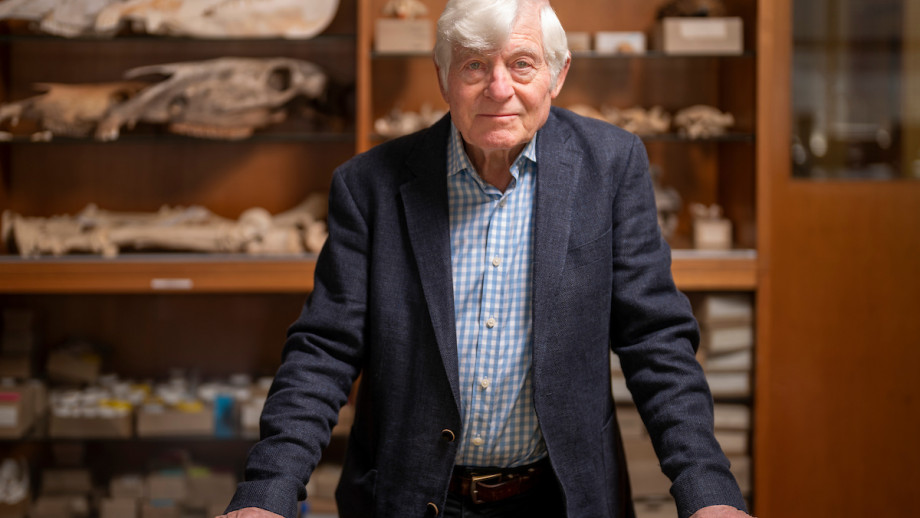 An Emeritus Professor at The Australian National University (ANU) whose work has changed the way we think about early human life has been honoured with a prestigious science prize.

Archaeologist Peter Bellwood's research explored how farming spread around the globe, the formation of Polynesian culture and human adaptation to island environments.

In winning the 2021 International Cosmos Prize he joins an illustrious group of recipients which includes Sir David Attenborough and Dr Jane Goodall.

Emeritus Professor Bellwood is also the first Australian to be awarded the prize in its 28 year history.

He says he's humbled by the honour.

"My goal has always been to expose others to the remarkable achievements of our ancestors, so that those achievements can still inspire us today," he said.

"As a multidisciplinary historian of the pre-modern human population, I have come to realise that any true understanding of the human past and its global impact must draw on research that is undertaken by many different scientific disciplines."

Emeritus Professor Bellwood held various roles at ANU from 1973 until his retirement in 2013.

Notably, he proposed the "early farming dispersal hypothesis", which brought together archaeology and linguistics to study the migration of early farmers.

The International Cosmos Prize is an annual award presented by the Expo'90 Foundation.

It aims to celebrate work that demonstrates "the harmonious coexistence of nature and mankind".