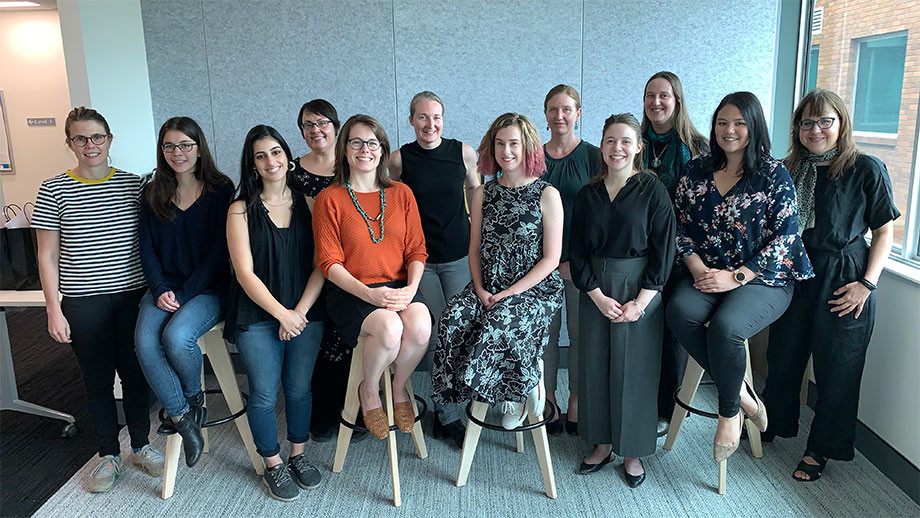 Emerging technologies powered by Artificial Intelligence are changing the world around us. At 3AI, we are building a new branch of engineering to ensure the responsible use of AI. So we keep the humanity in technology.

At 3Ai we are currently running a campaign to raise funds for scholarships for women to participate in our 3Ai Masters program.

Women are still underrepresented in technology and engineering degrees and jobs, and the situation is getting worse, not better. It is absolutely critical that women have an equal voice in the technologies of the future.

At 3Ai we are guiding a new branch of engineering into existence and our Masters students are on that journey with us. That means that rather than just giving women access to learning via these scholarships, we are welcoming women to come and build the future with us. Your gift will help shape the future!

We are inspired by many incredible women across history, who have achieved extraordinary things for humanity. We are naming our scholarships after some of them. When you donate, please include in the comments which influential woman you would like to honour with your gift!

Copy and paste the text from below or just write your choice and why in the comments section on the gift page.

Now as we look to the future, we are on the brink of a new world. And we need representatives from all of humanity there from the start, building the world we want to see. We are also running other initiatives to support people representing other aspects of diversity to engage with the program and build the future.

Thank you for supporting the 3A Institute, and giving our future students the chance to change the world.